Since joining us at Arsenal, Petr Cech has done alright – but not much more than that. He’s made it clear during his time with us that he’s the best goalkeeper at the club, but has largely done so without showing off the kind of skills and consistent form that made him one of the top goalkeepers in the world at the height of his powers with Chelsea. 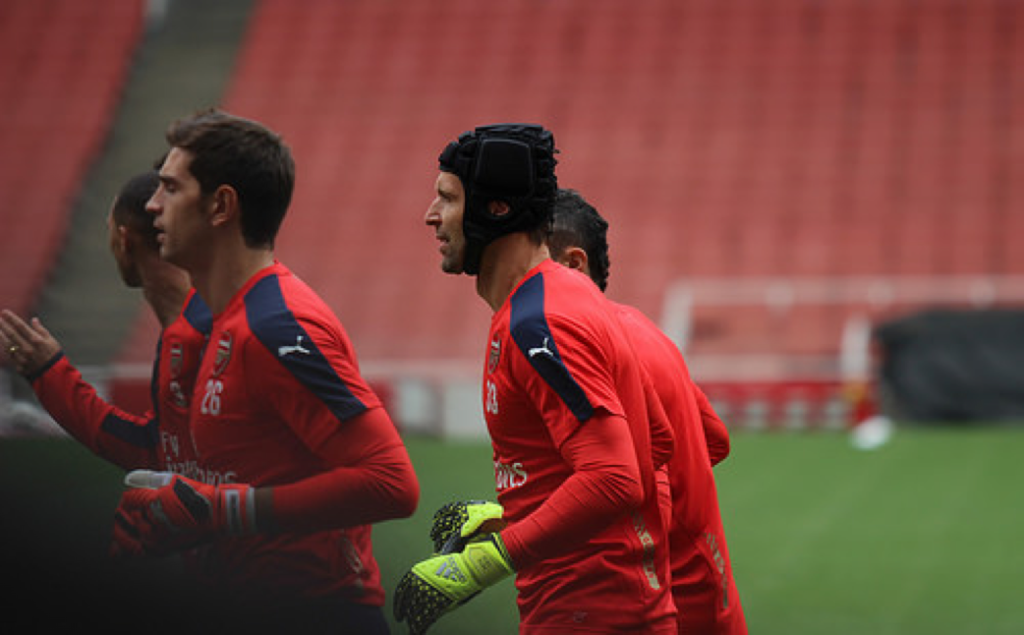 It’s important not to forget that Arsenal defied the odds in the FA Cup betting markets for the final by beating a Chelsea side that were big favourites with bet365 to get their hands on the trophy, and all of that without having Cech in goal. Therefore, the question to be asked during the close season has to be whether it’s time for Arsene to look again at Wojciech Szczesny, who has been hugely impressive during his loan spell at Roma (so much so that he is widely being touted as a possible replacement for the legendary Juventus goalkeeper Gianluigi Buffon).

Cech joined Arsenal to a huge fanfare that included John Terry claiming that Arsenal would win an extra 10 points per season as a result of signing him. However, Cech has managed to become an epitome of the struggle and stagnation Arsenal have faced; how else can you describe his quotes claiming that Arsenal have improved on last season despite not earning a spot in the Champions League?

Looking at the Szczesny situation, he has enjoyed some time at pastures new, potentially lifting him out of the stagnation and negativity that has surrounded Arsenal to an extent over the last couple of years. Surely if given another chance and with renewed motivation, he could begin to get back to the kind of form that he previously showed on loan at Brentford which helped to encourage Arsene to blood him in the first team in the first place. 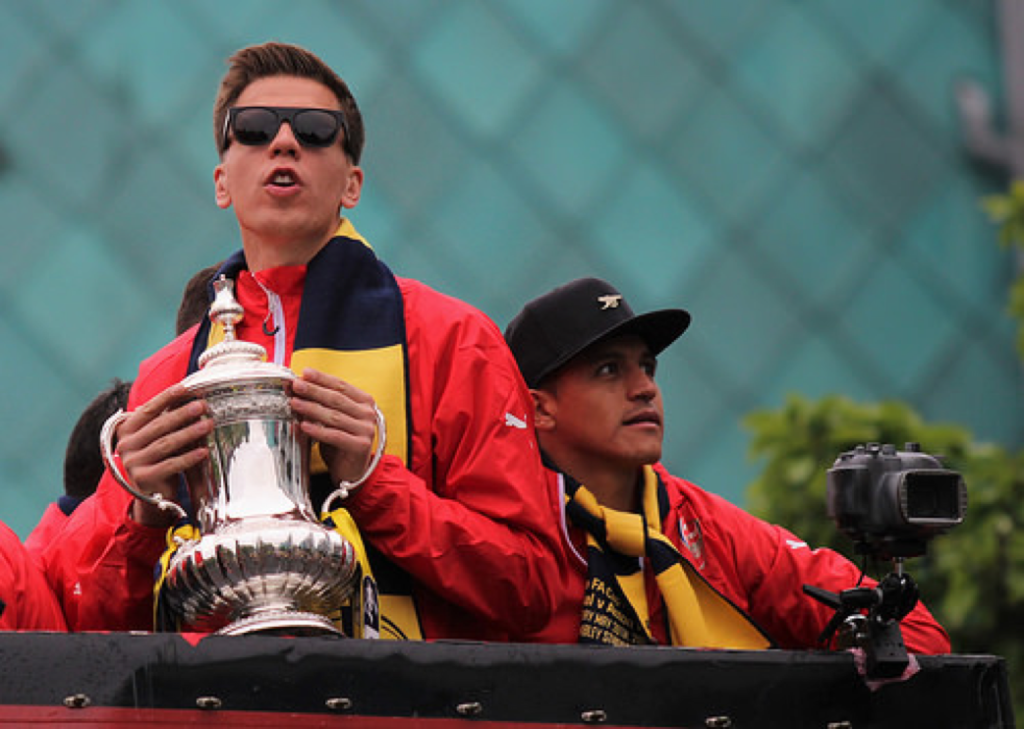 As Chelsea have shown, displacing a seasoned veteran at number one can pay dividends if done correctly and it is only fair to suggest that Arsenal could benefit from Cech moving into a mentor role rather than continuing to keep his place week in, week out between the sticks.

Stick or Twist for Arsene?

Of course, the argument against the removal of Cech and the return of Szczesny revolves largely around the fact that Cech had a strong end to the season and the club had started to solidify at the back after the change of system to the new ‘three at the back’ model.

If, though, Arsenal are going to get back up to the very top of the tree and seriously compete with the likes of City, United, and Chelsea, then the ability to show innovation and take risks, even if it means being ruthless, is going to be key.

With Wenger now set to stick around for the next two years, allowing further division and anger to foster, the chances of this particular leopard changing his spots and suddenly becoming ruthless and cut-throat in his squad decisions seems hugely unlikely. Unless something drastic happens, then, perhaps Cech really can look forward to at least another season as the number one goalkeeper a

Arsenal Fans Will Do This To Overthrow Wenger Despite Widespread Criticism

Like A New Signing? Arsenal Fans Delighted As Midfielder Converts To...