Arsenal have been handed some positive and some negative injury news ahead of Sunday’s FA Cup clash against Middlesbrough. 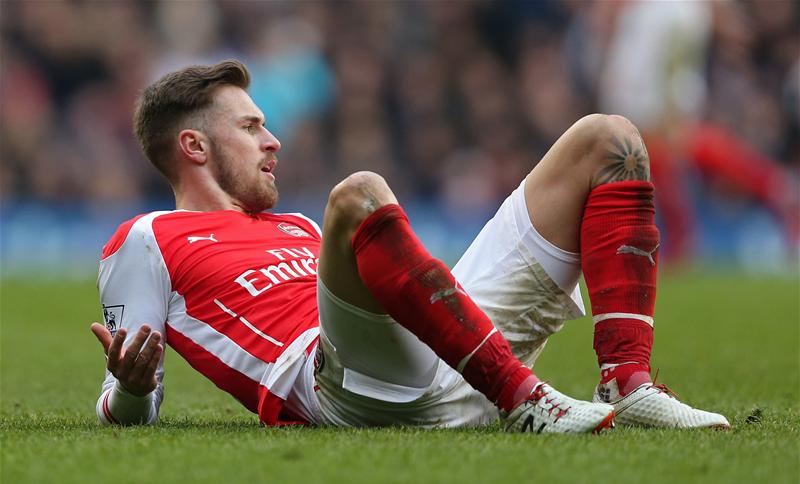 Let’s have the good news first, that’s always the way to go about it. Jack Wilshere could be in the squad to play Middlesbrough at the weekend. The Englishman is ahead of schedule after damaging his ligaments in November and could feature from the bench. Having Wilshere back in the squad is a big boost, mainly because of the bad news..

The bad news is that Aaron Ramsey will reportedly be out of action until March. Last season the Welshman was Arsenal’s shining light and helped them to the top four and FA Cup glory, this season he has failed to find his top form and the constant injury setbacks haven’t helped. It’s really worrying to see another one of our players become injury prone.

There is still no news about Alexis Sanchez after the Chilean picked up another injury against Leicester and had to be substituted. We must cross everything possible for Alexis to be OK.

Seriously, this is a joke isn’t it? How do all our players get consistently injured? There needs to be a serious investigation into the issues here. There’s no way it can just be bad luck. Just as we were starting to get a full fit first team squad, Mikel Arteta, Mathieu Debuchy, Aaron Ramsey and potentially Alexis Sanchez have picked up long term injuries. Suddenly we are several players short of our strongest eleven. That’s not good enough, it will cost us vital points each week and we can’t afford to do that. 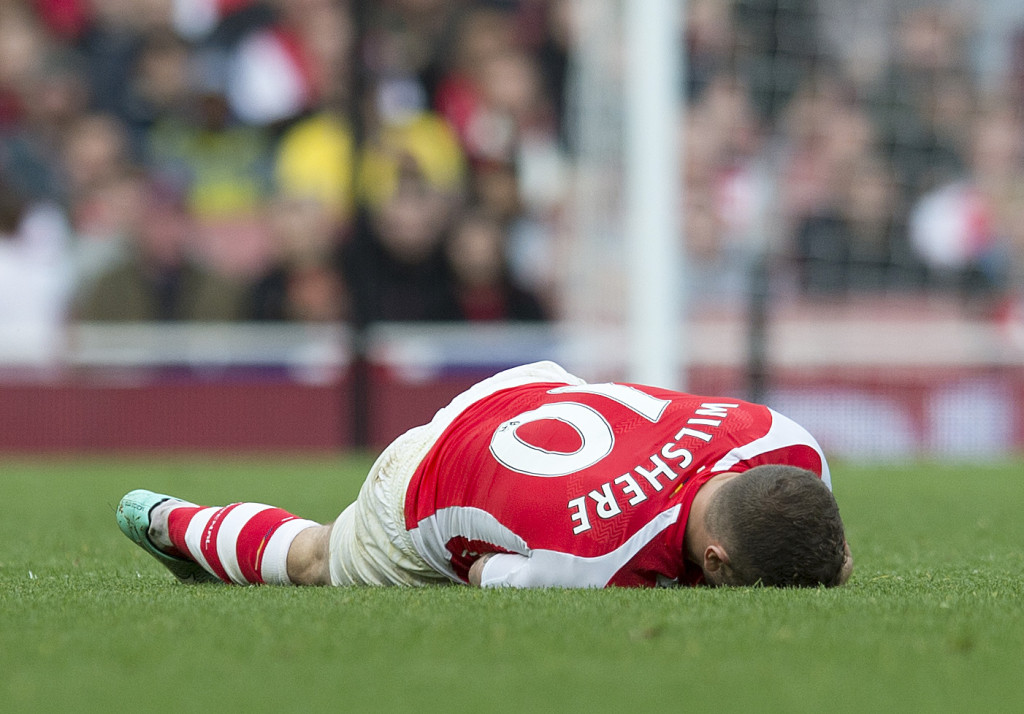 We can be happy about Wilshere being fit again, but if we’re honest, how long is it until he suffers another injury? This issue needs addressing, seriously.

What do you think about Arsenal’s injury problems? Comment below.

In-Depth Analysis Of Alexis vs. Palace