Ahead of Arsenal’s 5th round clash against Middlesbrough at the weekend, Olivier Giroud has warned his teammates of the Championship table toppers threat. 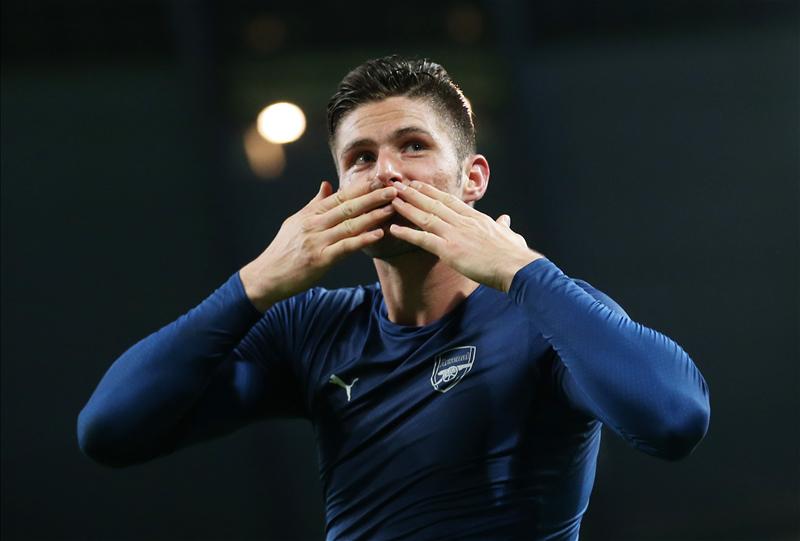 It’s nice to see one of the players aware of the opponents threat. We were beaten by Blackburn at home in the competition a couple of years ago, and Middlesbrough are top of the Championship and on form. We can’t afford to be complacent ahead of this game, and Giroud is well aware of that:

“If they are here it’s because they succeeded in beating a great team like City, so we need to be aware of that,” the French striker told Arsenal Player.

“We need to play our game straight away from the beginning and not let them take confidence.

“Every game is a tough game in the FA Cup – it’s always a big fight.

“We know that even though a team is playing in an inferior division, they will really want to beat us at home, especially Arsenal.

“We have the spirit because we won it last year, we have more experience maybe and hopefully we will keep this trophy with us.”

I hope Arsenal don’t underestimate the threat from Middlesbrough. They are on form and beat Manchester City at the Etihad Stadium in the last round. It will be far from an easy tie. I’m torn as to how strong a team we should put out. If Alexis Sanchez is 100% fit I think he should play, but the likes of Santi Cazorla, Laurent Koscielny, Hector Bellerin and Mesut Ozil may need a rest. How would you like to see the Gunners line-up for this game? Let me know by commenting below.

Bundesliga Star Asks To Leave, Arsenal Tipped As His Next Destination

Opinion: Coquelin Is No Saviour – The Top Four Myths of...