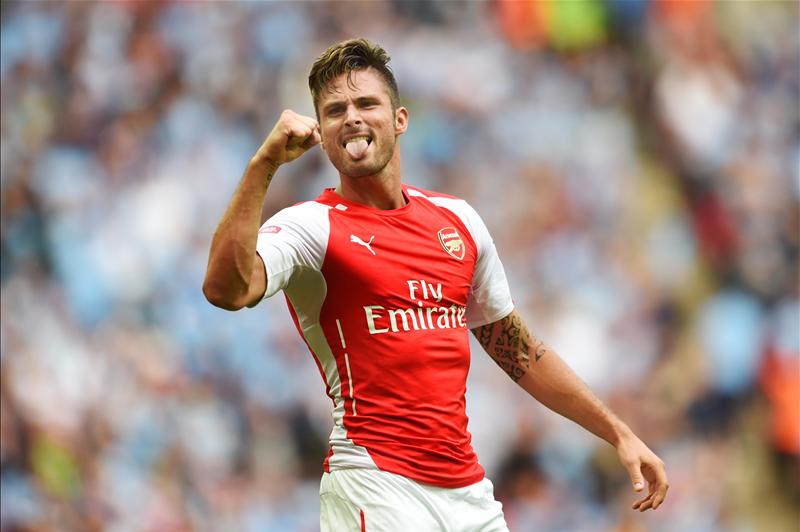 (London, 11th February)  Roses are red, violets are blue, who’s the real beauty of the Premier League? Well, it’s got to be Giroud.

He’s slick, suave and has more strings to his footballing bow than a 100 piece orchestra.  What more could Olivier Giroudpossibly want in life? Well, the honour of being crowned the hottest player in the Premier League should you ask.

With the stench of Valentine’s day just around the corner Paddy Power have conducted *scientific* research to uncover football’s beauty and beasts with today’s publication of the Premier League Hot or Not list.

Giroud officially accepted his award from team mates Mathieu Debuchy and David Ospina who presented the Frenchman with the ‘Hot or Not’ Golden Mirror.  To see the full video click here https://www.youtube.com/watch?v=1RhreBgoHls&feature=youtu.be 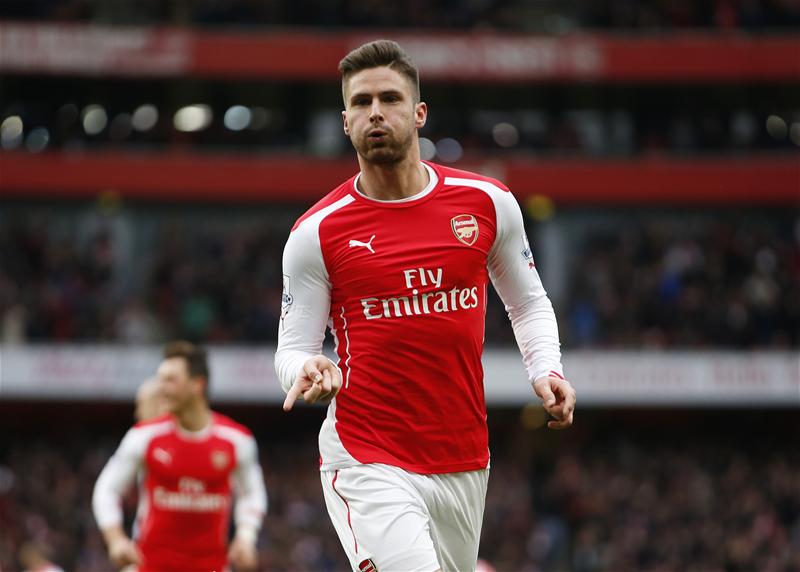 What does the league table look like when ordered by aesthetic appeal?  Well it’s good news for Burnley who come out on top and whilst this might not save them from relegation it’s at least one beautiful victory for the Clarets this season.

One thing the survey did clarify is that one man certainly doesn’t make a team, with Giroud‘s Arsenal slipping down into third behind Liverpool on overall team performance. More concerning is Newcastle, who need to take a serious look in the mirror if they want to be scoring on and off the field with the Toon Army down and out at the bottom of the League of Lookers.

Due to transfers and the fact they may in fact be too handsome, we’ll probably never see this team take to the field in reality, but here’s what the most handsome XI look like:

And finally here are a few of the very best of the research finds.
.       18-21 year olds love Tom Huddlestone, but don’t like the look of Tim Krul
.       Over 60s dislike Marouanne Chamakh
.       Divorcees love Danny Ings
.       Single women prefer Liverpool players
.       Widowers hate Aly Cissokho, and Aston Villa players generally
.       Women with the lowest education levels fancy Paul Konchesky
.       Those at with the highest levels of education prefer Arsenal players
.       Redheads liked Paul Konchesky, but not the Hull squad
.       Women who didn’t care about their weight fancied Alexis Sanchez
.       Those wanting to gain weight liked the look of the Chelsea squad

A spokesperson from Burnley FC said, “I’m sure the lads will all be flattered when they hear the news.”

Paddy Power said “One of the things that makes the Premier League the most exciting league in the world is the talent on show. I’m glad my personal favourite Morgan Schneiderlin made the most handsome 11. He looks like the late Stephen Gately of Boyzone and like all Irishmen, I’m a great fan of Boyzone.”

To see the full 1-300 breakdown of Paddy’s Hot or Not visit the Paddy Power blog: http://blog.paddypower.com/