Benjamin Franklin once said that there are only two certainties in life: death and taxes. If he was alive today, he’d probably add Arsenal fans chanting ‘spend some f****** money’ whenever their team is under-performing to that list. 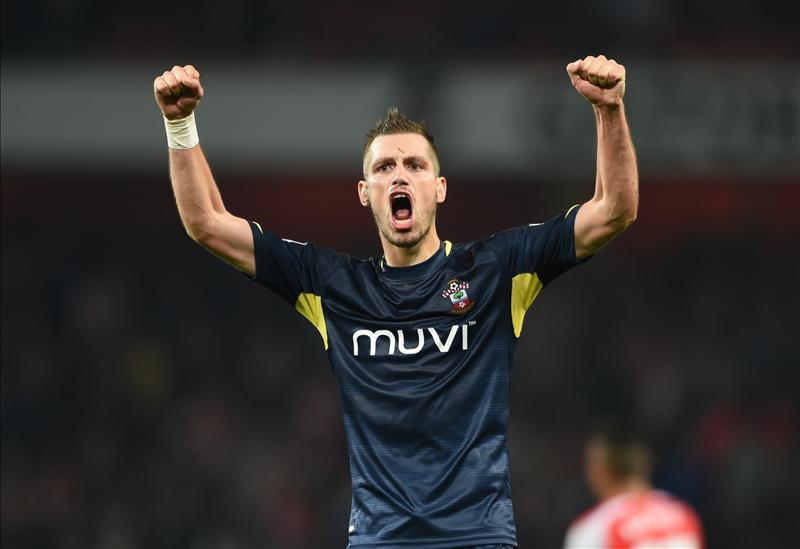 The belief that the current Arsenal squad isn’t strong enough to compete for titles is held by the vast majority of fans. Most argue that we need one, two, or even three new players if we are to have any chance of competing with the likes of Chelsea and Manchester City, but it is getting harder and harder to determine which positions those players should specialize in.

If you look at our current squad, we have more than enough quality players in each position – so many, in fact, that it is impossible to fit all of best players into the same starting eleven. So why are we struggling to compete with the big boys? In my opinion, it’s down to three things, the first of which is midfield balance.

Although our midfield is arguably, on paper, the best in the league, something hasn’t been quite right about it for a few seasons. We have an abundance of top quality attacking midfielders, and although very few will agree with me, I think we have one of the league’s most underrated stars – Mikel Arteta.

When Arteta is in our side, we dominate the opposition. The Spaniard is able to control games with minimal effort. His passing and spatial awareness are among the best in Europe, and without him we often struggle to maintain possession when our opponents are pressing us high up the pitch. However, as good as he is on the ball; he struggles to exhume the same kind of quality when his team are defending.

What Arsenal so badly need is someone with the playmaking abilities of Mikel Arteta and the midfield steel of Francis Coquelin. Finding this type of player is easier said than done. There is a reason Pep Guardiola had to turn to 33-year-old Xabi Alonso last summer when he needed a top quality deep-lying playmaker – and that’s that there just isn’t anyone else around that can fill the role for a top side.

The only player I can think of that we might be able to sign for this role is Sergio Busquets, and even he is unlikely to leave his current club. Although the likes of Khedira and Schneiderlin have been linked with us in recent times, I don’t think they have the playmaking abilities required to help us maintain possession under extreme pressure. Here’s hoping Arsene Wenger can unearth a hidden talent to fill this position in the summer. He’s certainly got his work cut out.

The second player I think we need is a world-class sweeper keeper. Wojciech Szczęsny has failed to impress me over the past two seasons. Although he seems keen to transform himself into a top sweeper like Manuel Neuer, he just doesn’t have the concentration and technical ability that is required. Not only that, but his unpleasant attitude is really starting to grate on me. There is still a chance that he could up his game and transform himself into the keeper we all want to see between the sticks, but I think he needs to make that transformation while sitting on the bench.

Arsenal need to find their very own Manuel Neuer – someone who is able to command their box as well as sweep up any loose balls from opposition counter attacks. Hugo Lloris would be my number one choice for this position. Whether or not Spurs would sell to us is up for debate, but if they decide not to, there will be many other options available to us this summer.

The final position I’d like to see Arsenal strengthen this summer is right-back. Although 19-year-old Héctor Bellerín looks like he could become a top player, I’ve been far from impressed with Mathieu Debuchy since he signed for the club. In my opinion, he doesn’t have the passing accuracy or assurance while in possession to succeed while playing our style of football. Being able to field a top quality right-back – someone like Daniel Alves or Philipp Lahm (I know we have no chance of signing the latter) – would offer us so much more attacking threat. Sadly, it is very unlikely that Wenger will buy another right-back this summer, given the fact he spent £12million on Debuchy last summer, but I’d love to see him throw his hat in the ring if a truly exceptional player becomes available towards the end of the season. I genuinely think signing such a player would have a massive impact on our performances.

Do you think Arsenal’s squad is complete? Let us know in the comments.

Arsenal’s Pursuit Of A Defender Fails Again As €30m Offer Is...

Arsenal’s Singapore Tour: Everything You Need To Know