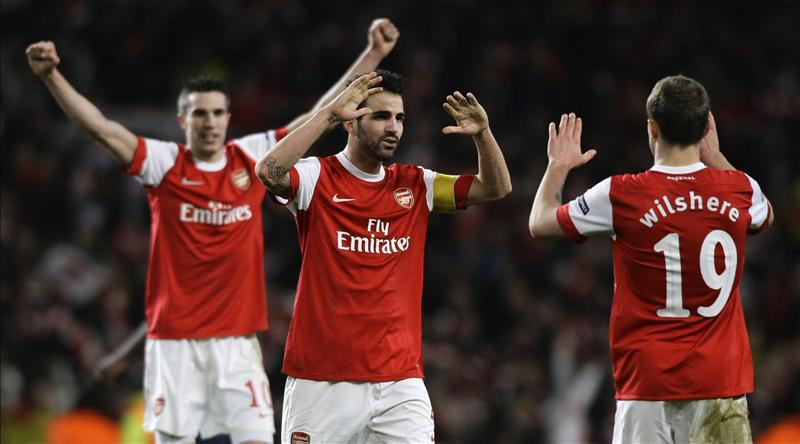 Jack Wilshere burst onto the scene for Arsenal in 2008 at the age of 16 years and 256 days, breaking Cesc Fabregas’ record of being the club’s youngest player to feature in the league. Fast forward 7 years and it can be argued that Wilshere is yet to fulfil his potential with Arsenal fans encouraging Daily Mail rumours of a summer move to his boyhood club, West Ham. Struggling to find form between suffering from long term injuries, Wilshere has been unlucky in his attempt to follow Fabregas’ steps in a rise to the top at Arsenal.

Reports after his most recent injury in November in a match against Manchester United revealed that Wilshere has only played 95 times in 5 years as a regular in the Arsenal team, missing out 119 weeks due to injuries. This shocking statistic shows just how Wilshere has failed to nail down a place in the Arsenal team due to injury since his breakthrough into the first team squad. Wilshere’s career has been stagnated because of reoccurring ankle injuries, despite being so promising from a young age like ex-Arsenal captain and playmaker, Cesc Fabregas, who he calls the best player he’s ever played with.

Touted to become a superstar for club and country

As always with English players who show promise at a young age, Jack Wilshere was subject to media attention since his Arsenal debut, with club manager, Arsene Wenger, touting him to become a future England and Arsenal captain. He has stated in the past that his long-term ambition is to become captain for his club and nation, with current national team manager, Roy Hodgson, admitting that he has the qualities to captain the side. The pressure was high for such a new and raw talent but he responded in the right manner, keeping his feet on the ground and shaping his game in a similar fashion to his newly-appointed club captain, Cesc Fabregas.

Wilshere showed his talent at a young age, through man of the match performances in big games, most memorably against Barcelona in the Champions League and against Brazil in a friendly for the England national team, as he led his team to victories in both games. Wilshere made his England debut in 2010 after the World Cup, but missed out on the European Championships in 2012 due to injury. His first game back for England from injury was the Brazil game, which led to his inclusion in the World Cup 2014 squad. Despite this, Wilshere failed to hold down a major role in the first team, due to competition from Liverpool midfield duo, Steven Gerrard and Jordan Henderson.

His injuries have deteriorated his career, but he still shows his wide array of talent when playing. Wilshere’s game is created from many components, including flair, vision for creating chances and his ability to pass. He is versatile and has played in multiple positions across the midfield for club and country. In 2014, Wilshere began playing in a deeper role for England, using his vision to play long passes forward and create attacks. In doing this, Wilshere became the first England player to win the man of the match award 4 times in a row, as fans and pundits called for Wenger to incorporate Wilshere into the Arsenal team through this deep-lying playmaker role. Wenger resisted, stating that he sees Wilshere as more of an attacking creative player, which Wilshere has agreed with in the past. 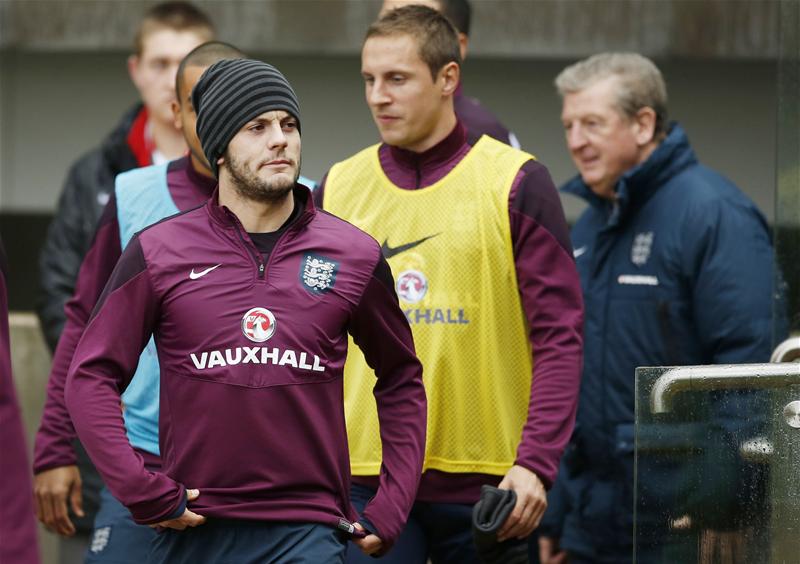 Bad decision making off the field

Despite Wilshere’s ability to quickly find a pass to create an attack, he struggles to perfect his decision making off the field. Wilshere has been caught up in controversy multiple times in his career, which has led to the rumours of Arsenal being tempted to cut their ties with him. After being caught smoking in October 2013, Wilshere was subject to a media humiliation as he had to apologise, affirming his position as a non-smoker. Manager, Arsene Wenger, defended the player, stating that he is not a smoker and backed him to prove himself on the pitch. However, once again in the summer of 2014, after the World Cup, Wilshere was pictured smoking again in Las Vegas and was recently caught holding a shisha pipe in a London club, whilst being out injured. After being caught multiple times, Wilshere left little defence for himself, as he reiterated that he was a not a smoker. He most recently posted on his Instagram page that reputation is not important, with a video of him fighting to return back to full fitness and raring to get back on the pitch for Arsenal.

However, I believe that being caught smoking multiple times has betrayed a trust between Wilshere and his manager, Wenger. Despite Wenger being unbothered by the smoking, the fact that he has defended his player and Wilshere has repeated his offence, has betrayed the trust in their relationship. Wilshere needs to mature off the pitch and become a role model for the club, while proving his manager correct, on and off the pitch. Wenger has stood by Wilshere throughout his whole career and has given him his chance, so Wilshere needs to repay the faith that Wenger has given him.

The faith that Wenger has paid to Wilshere seems to reject the rumours of linking Wilshere to a summer move away from North London. Wenger sees a unique and elite talent in the player and believes that he is still able to fulfil this. After he returns from injury now, he needs to fight his way into an Arsenal team that has been performing well recently. He is still only 23 years old, so has not reached his peak age level as a midfielder, therefore, Wilshere knows that he is able to improve and can still reach the top level. Wilshere has the quality, but needs to be consistent on the pitch, which is extremely difficult while he continuously suffers injuries. Therefore, Wilshere needs a season as an injury-free player, improving his confidence. Arsenal teammate, Aaron Ramsey, showed last season that it is possible for a hard-working player who is in form to live off confidence and become a vital part to the team.

Wilshere is part of a British core in the Arsenal squad built by Wenger and came through the Arsenal academy, winning the FA Youth Cup and Premier League Academy in the 2008-09 season. The fact that he came through Arsenal’s youth and has been in the first team squad since 2008 has led to him becoming a fan’s favourites at the club. Despite only winning the FA Cup and Community Shield for the Arsenal senior team in 2014, Wilshere needs to reignite his career by avoiding injury and rediscovering the form that led him to win the PFA Young Player of the Year award in the 2010-11 Premier League season. Most Arsenal fans can see his potential and learnt last season from Aaron Ramsey that players can use confidence to be in world-class form. Wilshere is back in training from the injury he suffered in November, but it is now down to him to prove himself as one of the top young talents in the Premier League.

Form Focus: An In-Depth Look At Basel’s Season So Far