Arsenal are closing in on the £1million signing of Valenciennes’ 16-year-old centre half Dayot Upamecano, according to a report in The Mirror. 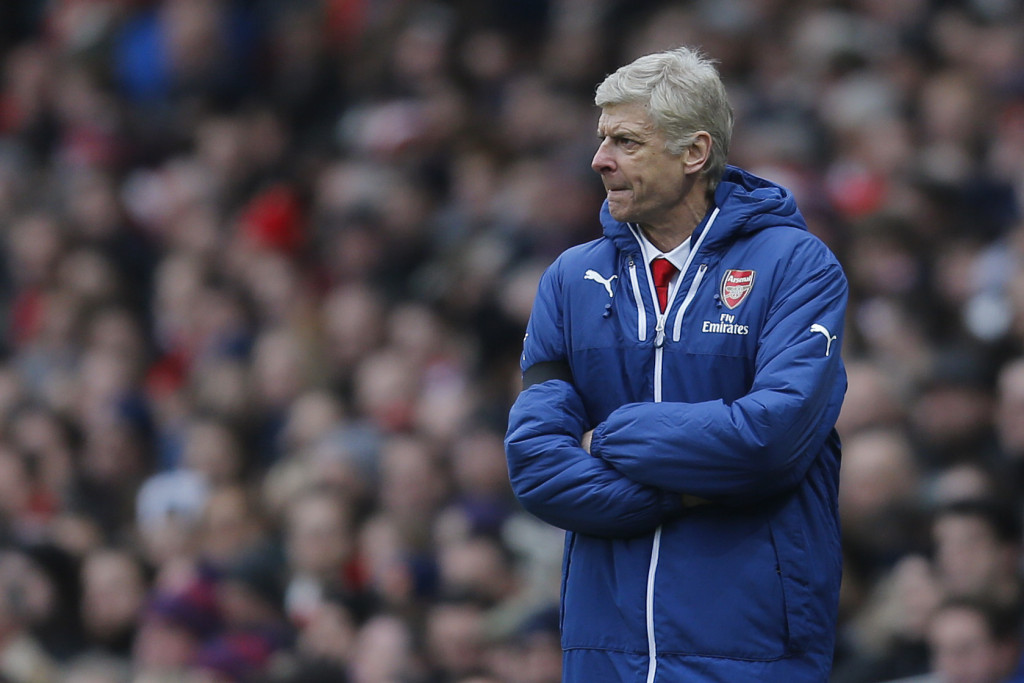 Manchester United reportedly had a deal in place for the defender on deadline day. It is thought the fee was around £650,000 but the deal fell through. Arsene Wenger, keen to improve his academy options is ready to pay £1million to sign the teenager.

The report comes from Josh Cross, who is pretty clued up on Arsenal transfer news. He suggests Arsenal are trying to rush through a deal for ‘one of the best prospects in France’.

I have obviously never seen the player play before, but if Arsenal and Manchester United are willing to spend such an amount, the player must have a lot of potential. I think there is a lack of defensive quality in our youth ranks, and even depth in the first team, so this addition makes perfect sense.

By the time Laurent Koscielny and Per Mertesacker retire, Upamecano could be ready to play for the first team. It’s sensible progression planning from the club.

I think this rumour has plenty of substance and we’ll see if the Gunners can agree a deal before another club come calling. Wenger’s French links are likely to, once again play a huge part in negotiations.

He’s got quite a cool name too, right? It would be entertaining to here how commentators choose to pronounce his name.