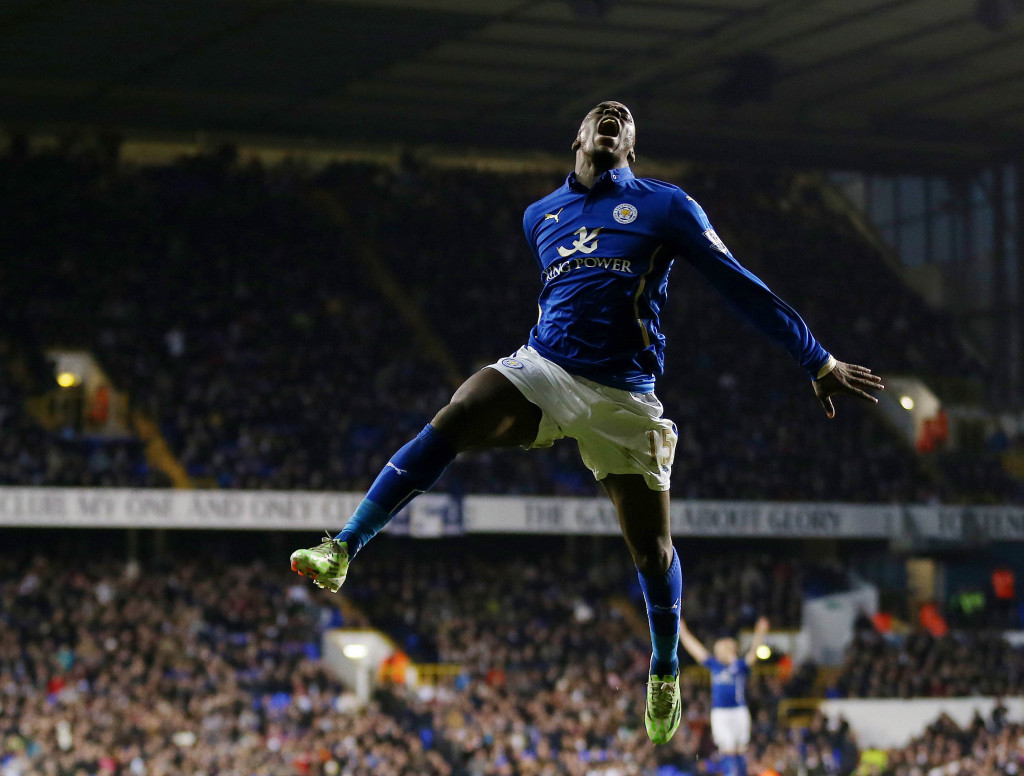 On paper this is isn’t looking like a difficult game. Leicester bottom of the league and even a cheeky win won’t get them out of the relegation zone on Tuesday. Controversy is all over club and it’s manager Nigel Pearson. Having been initially thought to have been sacked following Leicester’s poor rise to the top flight. This is the perfect game for Arsenal, at home, to put the weekend misery out of our minds. Especially with Spurs away to Liverpool it’s a chance to get the points back above them like it’s always been.

Leicester have won 3 of their last six games but have lost 3 league games in a row, 2 of these coming at home. The issue with Leicester is that they’ve struggled against the teams around them, but the 2-2 result against us earlier this season will give them hope going into this game, expect these few players to have a say in this game.

Captain of the side standing at 6ft, the Jamaican international has a defence score of 18.23 per 90 (Squawka). Unsurprisingly he’s played the most minutes for Leicester this season (2042). A strong centre back that can cause a side like Arsenal problems as we are rarely praised for physical attributes. No player has made more blocks than Wes this season so Arsenal will have to find a way to get past him. He’s won 58% of aerial duels so he’s quite good in the air. Whoever is up top for Arsenal come tomorrow night will have him to worry about. Press the page numbers below to see the other dangerous Leicester players.

Arsenal could be about to sell two first team players in a final week of the transfer window that is likely to see plenty...

Arsenal are likely to have a busy final week of the transfer window as European clubs prepare for the October the 4th deadline. According to...

Arsenal have been linked with a move for French midfielder Houssem Aouar all summer and now it seems the Gunners may get their man...

Arsenal make £10m offer for goalkeeper, despite being set to sign Runarsson

Arsenal look to be set to go goalkeeper crazy. Following the departure of Emiliano Martinez, Arsenal are now heavily reliant on Bernd Leno and...

According to the reliable GFFN who cite RMC Sport,  Arsenal have struck a 2million euro deal with French club Dijon to sign Icelandic goalkeeper...

The 3 Most Dangerous Tottenham Players vs. Arsenal