According to reports, Arsenal are on the verge of completing a move for former Inter Milan ace Patrick Olsen, a player who is currently a free agent having just been released from his club, Metro reports. 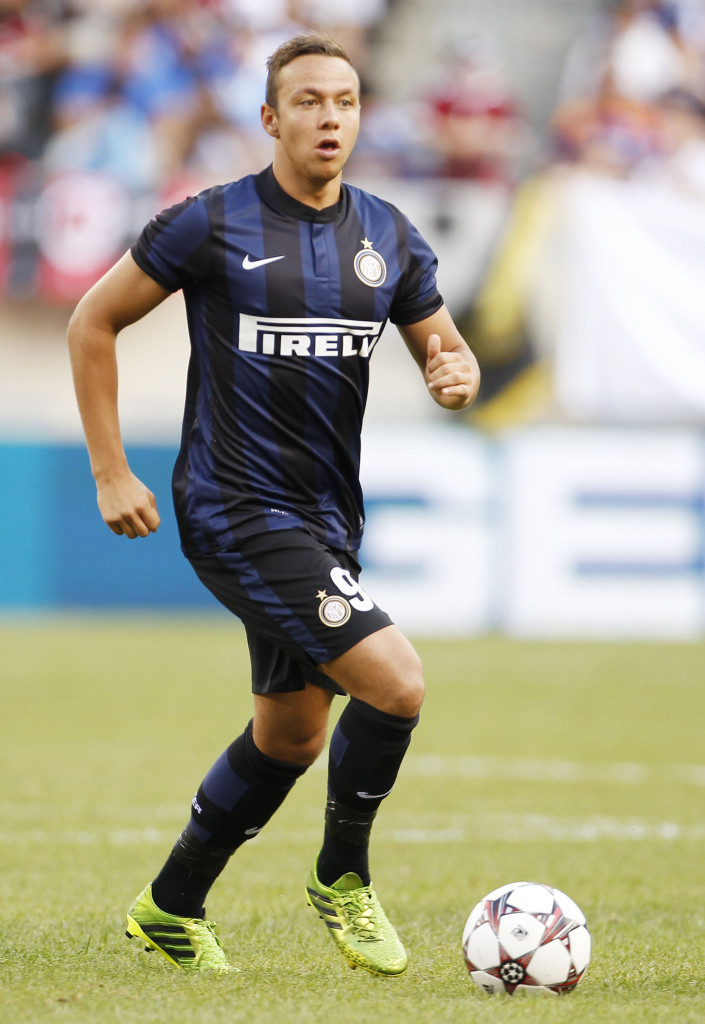 The 20-year-old starlet, was a target for Arsene Wenger previously and since he is not contracted to any club, the Gunners can make an immediate move to sign him despite the close of the January transfer window.

Olsen, however, has hardly made an impact with the Norwegian side, as the youngster has only made six appearances and was even sent off three times playing for the reserves.

Olsen, has three caps for Denmark’s Under-21 team and is a highly rated central midfielder.

Will the move happen? The question that everyone will ask, is that if Olsen did not make a good impression at Inter, what makes you think he will do good at Arsenal?

I believe that this transfer rumour is fiction and I don’t think a move will materialise. Arsene Wenger has many options in the centre of midfield and has an abundance of talent at his disposal. Arsene Wenger has already sold previous talents like Thomas Eisfeld and Kristoffer Olsson who were supposedly the upcoming generation in Arsenal’s youth academy. The Arsenal boss has younger talents like Crowley etc so I believe that his options in the centre of midfield are the best that they have ever been.

With Wenger already familiar with his style of play, he may be willing to offer him a contract in the near future in order to tie down his services without having to spend on a transfer fee. However, at this moment I believe that a move for Olsen is transfer gossip more than truth as Arsenal look to build for the second half of the season.