Fresh Arsenal have been reliably informed that Arsene Wenger is ready to invest in three world class players this summer, with Petr Cech being one of them. 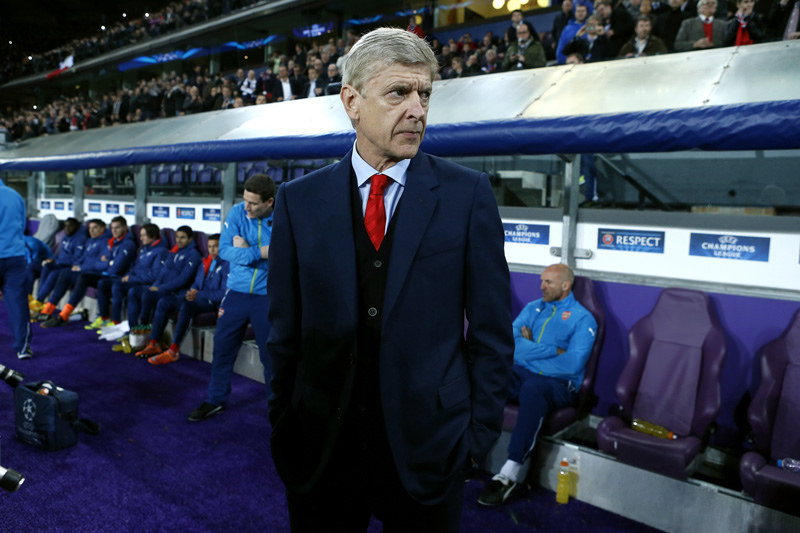 The Gunners boss was very happy with how his team performed in yesterday’s cup final, but will know the squad needs more quality in depth in order to win the Premier League title again. Wenger is keen to add three world class players to his squad this summer and that includes Chelsea’s Petr Cech.

Cech is the immediate priority, with The Gunners just waiting to see what the player decides to do. He is believed to have offers from several clubs which include Arsenal and P.S.G. – the two front runners for his signature. Cech is expected to make a decision as early as next week.

The second target is a defensive midfielder. It is not, at the moment clear who Wenger’s main target is in this area. The English media will have you believe it is Morgan Schneiderlin, whilst other, less reliable sources mention Arturo Vidal. It remains to be seen which player Wenger will pursue in this position, especially after Francis Coquelin put in another top drawer performance against Aston Villa.

Wenger is also looking at the possibility of adding another striker to the squad, even if Theo Walcott stays at the club. The likes of Karim Benzema and Marco Reus are potential targets, and if either of those were to become available then expect Arsenal to make a move.

It is thought a striker is the least likely of the trio to arrive, but if a player of significant quality becomes available in that area then Wenger is likely to pounce.

The financial shackles are well and truly off of the club this summer and there is a serious possibility of more world class players joining the club in the coming months.

“Nothing Is Done” – Draxler To Perform Arsenal U-Turn As January...