It has been a quiet start to the transfer window for Arsenal so far, but it seems that the club are set to finally confirm their first summer signing in the coming days.

According to Globo Esporte, Gabriel Martinelli will sign a five-year contract at Arsenal after the London club agreed a fee of around £6million with Ituano, though the official details of a deal will be undisclosed. Martinelli will turn 18 tomorrow (Tuesday 18 June) and from that date it is likely an announcement for a move to Arsenal will be made.

Considered amongst the best young talent emerging from Brazil, Martinelli has been monitored by European clubs since he was 12 years old, with the likes of Barcelona and Manchester United showing interest in the past.

Martinelli is predominantly known for playing on the left wing, but he is a versatile player capable of playing anywhere across the attacking line, standing at 5ft 11′ (and still growing!). 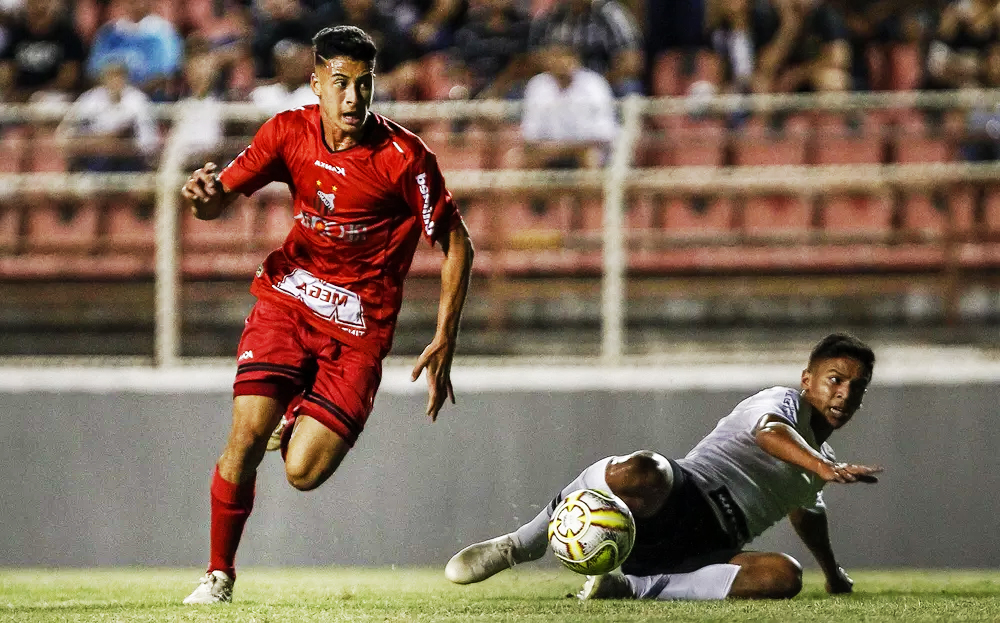 It is believed that Arsenal have offered the player first team assurances in order to beat off competition from clubs across Europe.

Martinelli will be the 10th Brazilian in history to wear the Arsenal shirt. Previously, there were Edu Gaspar (soon to be amongst the backroom staff at the club), Gilberto Silva, André Santos, Denílson, Eduardo da Silva, Gabriel Paulista, Juan, Júlio Baptista and Sylvinho.

With Edu set to arrive, Arsenal fans can expect more of the best young Brazilian talent to start moving towards The Emirates as the Gunners look to sign the world’s best young talent.

Emery’s team lacked width last season and Martinelli’s arrival will help address that issue, as will the return from loan of Reiss Nelson. The club are also being linked with a move for wingers, including the likes of Yannick Carrasco and Ryan Fraser. Wilfried Zaha was also a target, but it appears the club have now been priced out of a move for the Ivorian.

How Should Arsenal Line-up in the FA Cup Final?

Progress: An In-Depth Review Of Arsenal In December

Five Things Arsenal MUST Do This Summer