According to a report in The Sun, who are claiming an ‘exclusive’, Arsenal are set to try and sign a new British core this summer and Wilfried Zaha tops the list. 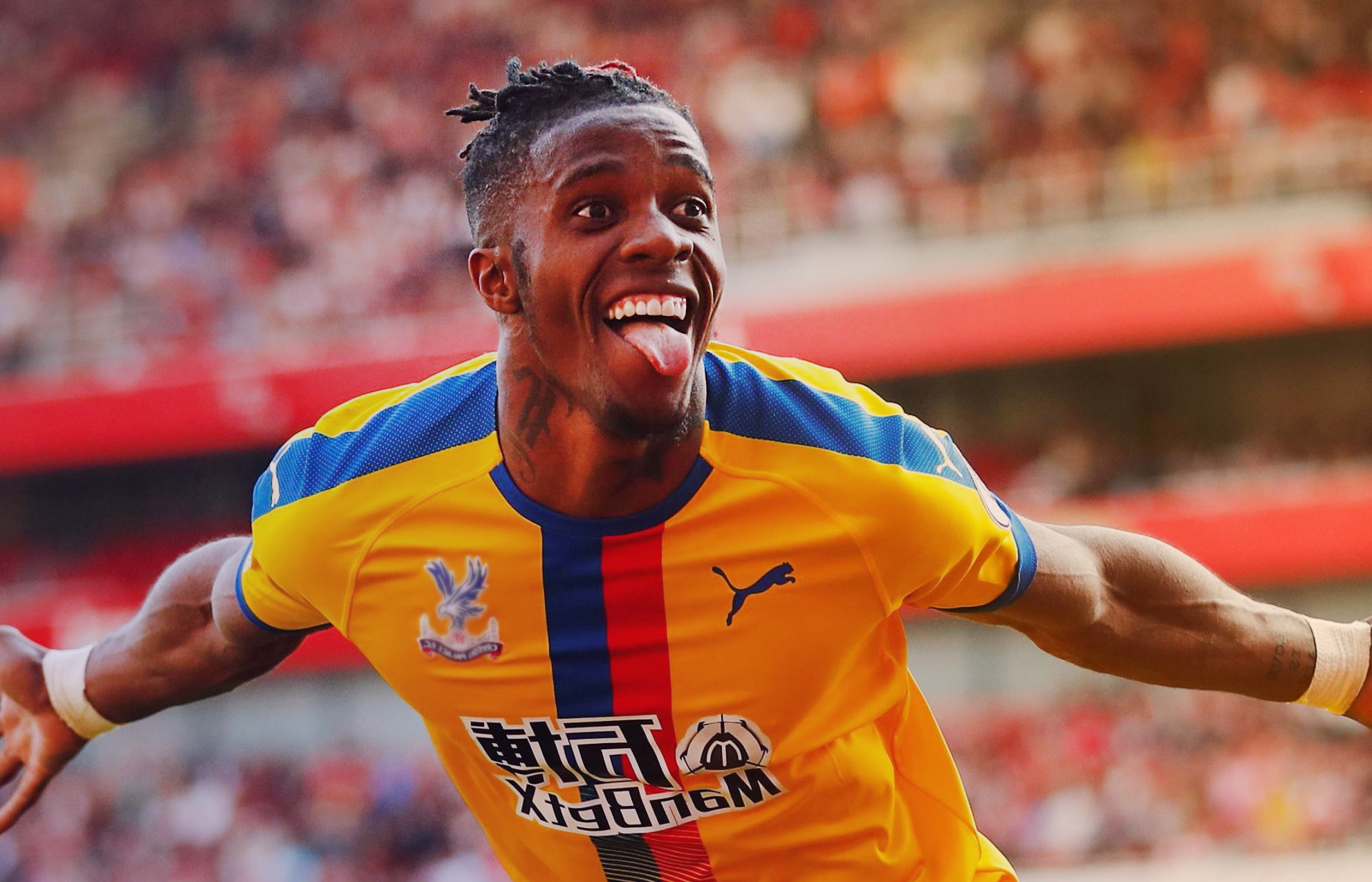 The club are also believed to be targeting Ryan Fraser from Bournemouth. The Scottish winger is set to leave the club according to numerous sources.

Fraser would cost around £20million considering he has just one year left on his current contract. It seems the player and club are resigned to the fact that he will no longer play for The Cherries next season. Fraser is 25 years old and already proven in the Premier League. With 7 goals and 14 assists in the Premier League this season, Fraser is a very good crosser of the ball and his pace and dribbling attributes really help him carry the ball up the pitch and supplement a teams attack.

Zaha is an interesting one. He obviously has already tried and failed at a big club in Manchester United. But that was 4 years ago. Now he has more than 146 appearances for Crystal Palace, with 31 goals. The tricky winger is approaching his prime years and will turn 27 in November. Is he world class? No. Would he greatly improve the pace, strength and counter-attacking ability in this Arsenal team? Certainly.

Whether you agree with Zaha and Fraser being the targets on not, it is reassuring to see that the Gunners are looking to sign wide players as that is certainly an area of the squad that needs strengthening. 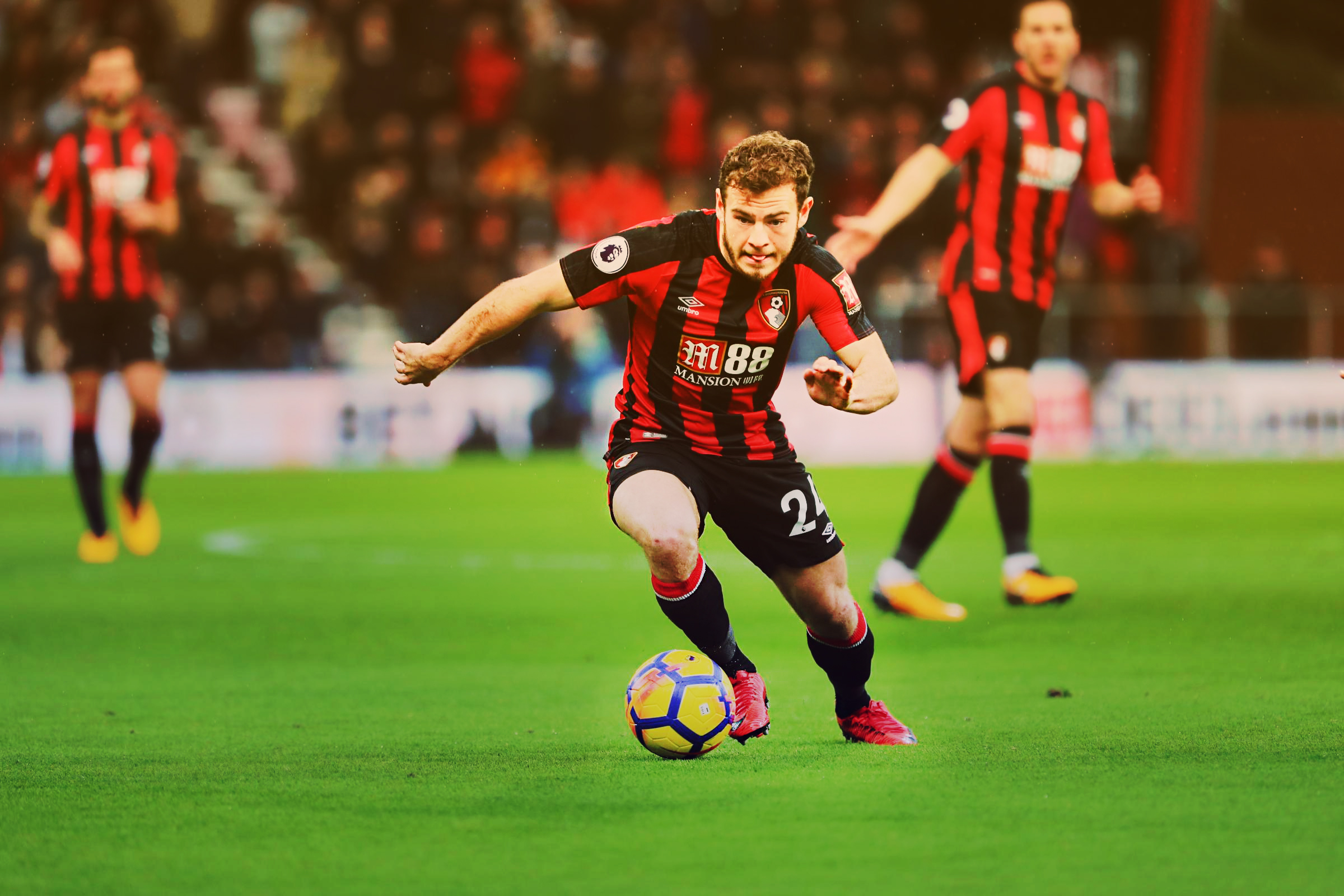 Personally, I think we could probably make our money go further if we signed a different wide duo, but I can see the positives in adding players that are already equipped and proven in the Premier League.

I think Arsenal are only likely to sign one wide player this summer when you consider Reiss Nelson is returning from Hoffenheim and the club have also already signed Gabriel Martinelli, a 17-year-old Brazilian wide forward who could join the first team squad from next season.

Arsenal should probably be targeting Nicolas Pepe ahead of this Premier League duo. The Lille forward is turning 24 at the end of the month, and so is younger than the other options, but he’s already proven to be more productive in front of goal, albeit in an easier league. Lille have confirmed he will leave this summer, but the Gunners could be priced out of a move, as Pepe is likely to cost in excess of £50million.