It’s not often a midfielder plays well in France without Arsene Wenger taking notice. With Gervinho set to leave the club a vacancy opens on the wings, and Dimitri Payet is the latest player linked with a move to Arsenal. The link with Arsenal originates from French source ‘Le Parisien’. The Daily Mail on Monday backed up these claims suggesting that Arsenal were ‘following’ Payet. 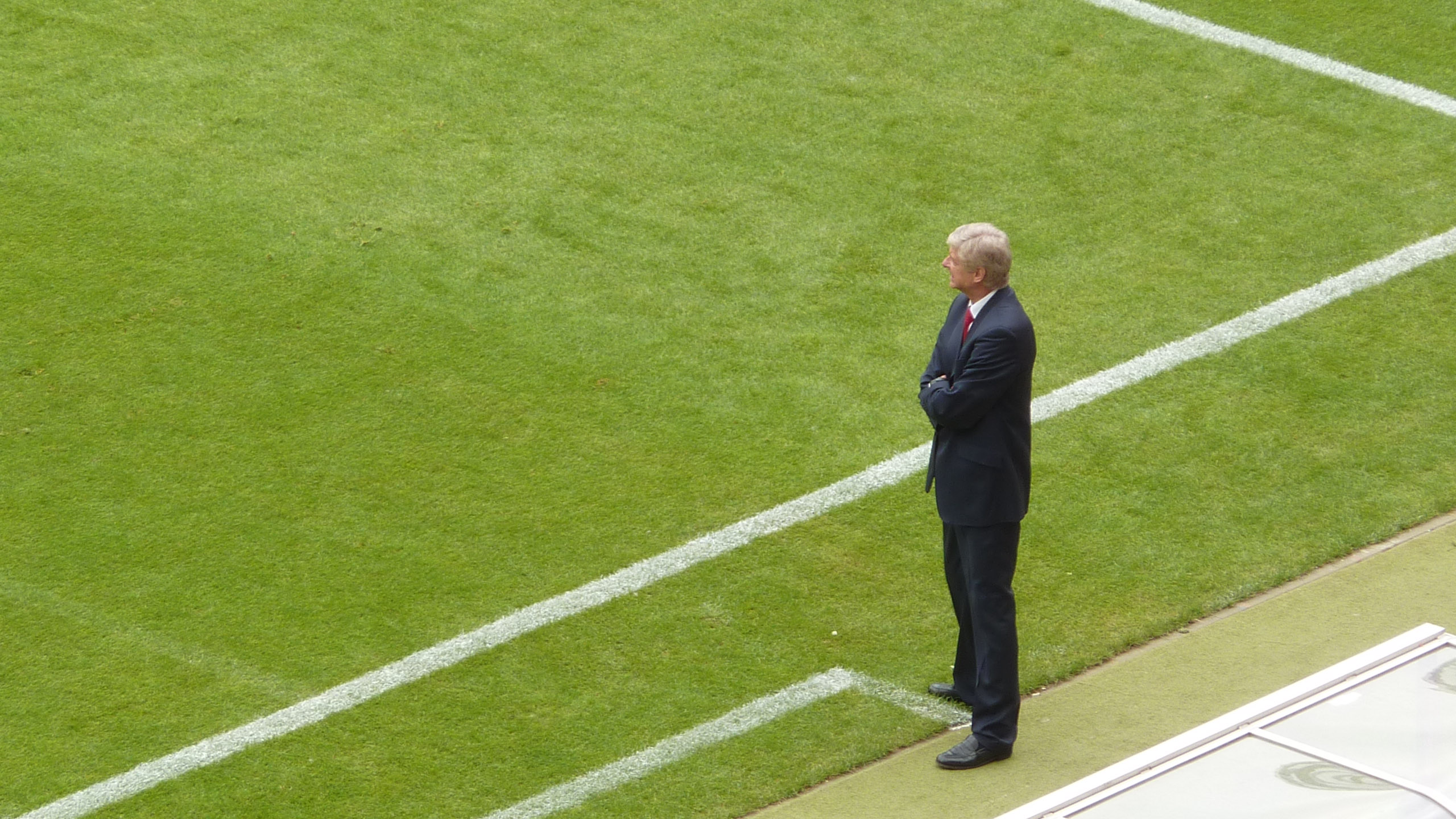 26 year-old Payet first impressed for Saint Eitenne before earning a move to Lille in 2011 since then he has completed two very successful seasons with them including 12 goals and 13 assists in the league this season. As you could probably guess from the amount of assists he makes, the player is a great crosser of the ball with a creative instinct. His primary position is left-wing but he can also play on the right.

Payet stands at 5ft 7 and fits the mould of a typical Arsene Wenger signing. The midfielder has 3 caps for France. Marseille are amongst other clubs to have been heavily linked with Payet but they are also interested in Gervinho. The Ivorian may be a cheaper option for Marseille and could help Arsenal fund a move for Payet who is likely to cost around £12million. 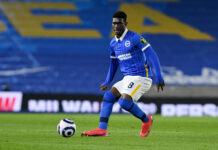 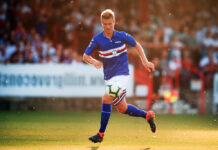 Top 5 October Arsenal Players Of The Month: Do You Agree?

3 Standout Things We Learned As Arsenal Fell To A Premier...

The Real Test Starts Now: A Closer Look At Arsenal’s Next...