Home Blogs Why Ever Banega is the perfect signing for Arsenal 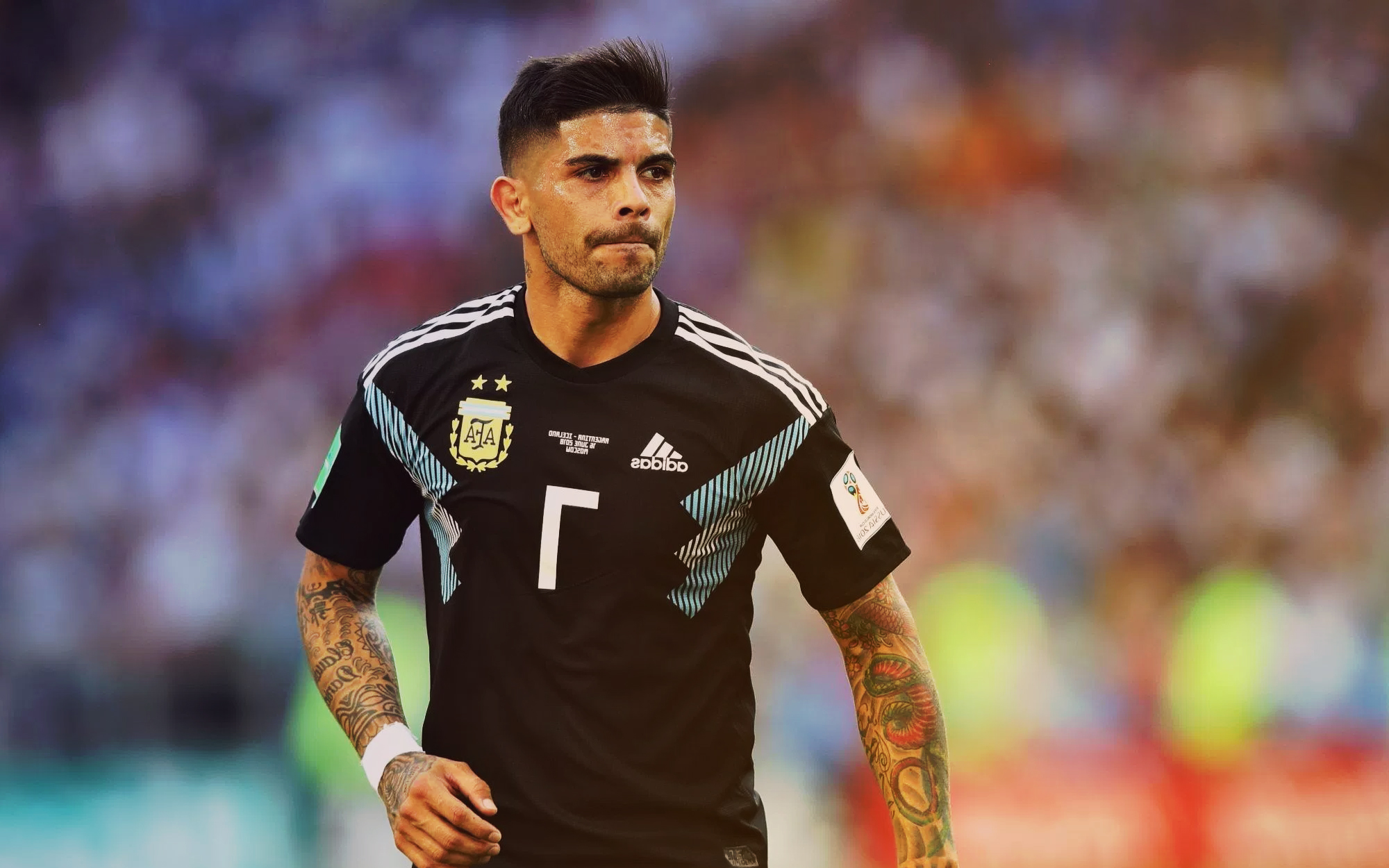 Since Unai Emery arrived at Arsenal, the Gunners have been heavily linked to one player in particular. Ever Banega.

The Sevilla midfield maestro has been an important part of the La Liga team for some years and he would bring a huge amount of creativity, experience and energy to the Arsenal midfield.

Arsenal fans will rightly say that the club should be focussing on adding defensive quality to the ranks this month, but with Aaron Ramsey on his way out and Mesut Ozil’s future up in the air, Banega could be a key addition.

The Argentinean international has an £18million release clause, so despite being 30 years old, still looks good value considering the quality he would bring to the side.

Emery has always insisted that he wanted Arsenal to control games, that is something they have perhaps not done enough under his tenure to date, but Banega would certainly help the Arsenal midfield do just that. Emery is a big fan of the player and believed to be putting pressure on the club to complete a deal for the midfielder he has previously managed in La Liga.

In terms of Football Index, Banega could be a very valuable player at Arsenal. Surely likely to be at the heart of everything Arsenal do, Banega is a specialists on set pieces and has an eye for goal, as well as averaging 67.5 passes per 90 minutes this season. These qualities make him a player tailor made for the Index’s matchday rankings system.

TRY January: You can sign up to Football Index in January and trade up to £500 completely risk free – click here to claim the offer

If he joined in January however, he would be cup tied for the remainder of the clubs participation in the Europa League. This due to his involvement in the competition already with Sevilla this campaign. The Europa League may be Arsenal’s main opportunity back into the Champions League and they will ideally want any new signing to be involved in the pursuit of European success so that is certainly a downside to a move for Banega.

Capable of playing as a number 10, or deeper alongside the likes of Granit Xhaka and Lucas Torreira, Banega can help Arsenal transition defence to attack seamlessly and he has managed 2 key passes per 90 minutes for Sevilla this season, that’s more than any Arsenal player, with his closest rivals being Sead Kolasinac and Mesut Ozil, both with 1.8 per 90.

I could see Banega playing as a number 10 under Emery but by doing that, giving the team more defensive balance. Banega has defensive qualities too, averaging 2.7 tackles per 90 in La Liga this season, that’s also more than any Arsenal player to have played more than 1 game this season. Of Arsenal’s midfielders, only Xhaka and Torreira have managed more interceptions.

His intelligence is also a key quality, with great positioning and vision, his tactical awareness would really help Arsenal’s ambitions to defend from the front and improve their off the ball structure.

These statistics highlight both the quality Banega has on the ball, but also the tenacity he has off it. Arsenal fans should look past the players age and see he is a midfielder perfectly suited to the way Emery wants to play and a midfield three of Torreira, Xhaka and Banega has a mix of youth, experience, energy, pace, strength and goals – is Emery-ball on its way?

Flamini vs. Arteta: Who Should Hold The Midfield? – Statistical Comparison

How Good Can Hector Bellerin Be?

Wenger And Agent Refuse To Comment On Khedira Deal