Despite Granit Xhaka having immense experience with house keys, it appears he has yet to teach his colleagues the way to unpick locks, as Arsenal constantly struggled to break down a disciplined Burnley side at Turf Moor.

It has often been said of Mikel Arteta’s Arsenal sides that a severe lack of fluidity in attacking patterns has held the side back. Players are tasked with following rigid structures when moving up the pitch, which in turn has hampered the creatives from, well, creating. However, this can’t be said when reacting to the side’s performance against Sean Dyche’s men. It was an afternoon filled with frustration for fans as the side dominated throughout and constantly found themselves in positions where goals looked likely. Although, the influx of goals never arrived, and the team had to defend valiantly to close out the 1-0 away win.

There were several examples of this happening throughout the game, particularly in the second half when the game became more stretched as Burnley sought to find an equaliser. In the 61st minute Arsenal were on the break as Nico Pepe latched onto a loose ball and drove at the Burnley defence with the opportunity of a 3v3 arising alongside Pierre Emerick-Aubameyang and Bukayo Saka.

Saka’s run to the right of the Ivorian created the space for Aubameyang to find himself with a clear run on goal. Pepe had the ball on his stronger left foot and even an average pass would’ve put the Arsenal captain one on one with Nick Pope. The pass however was severely under-hit and allowed the recovering Burnley defender to make the interception. The picture below demonstrates the lack of quality in the pass as Aubameyang can be seen having to check his run and wait for the ball to arrive at his feet, rather than running onto the ball extending the gap between himself and the Burnley man.

Less than five minutes later, Aubameyang decided to return the favour to his teammate and gave him an even worse ball when Arsenal once again found themselves in an advanced position.

The ball once again looks straightforward – certainly a pass that an attacker on his favoured foot should be able to play with consummate ease. A good pass here would have seen Pepe allowed to get around the ball and finish with his left foot, his trademark strike. However, unlike the pass from Pepe to Aubameyang, this pass was overhit. As seen from the picture below, Aubameyang left Pepe chasing the ball until he eventually caught up with it at an extremely tight angle. The Ivorian had to hustle and did extremely well to win Arsenal a corner from this position. This was another wasted opportunity that in tight games need to be taken to relieve the tension from the side and allow for a calmer finish to the match.

These two weren’t the only players in the side who couldn’t find their bearings throughout the game at Turf Moor as a poor final pass plagued the entire XI. Emile Smith-Rowe had one of his more disappointing games in an Arsenal shirt against Burnley and this can be seen from his failure to convert this position into a good chance for the Gunners. 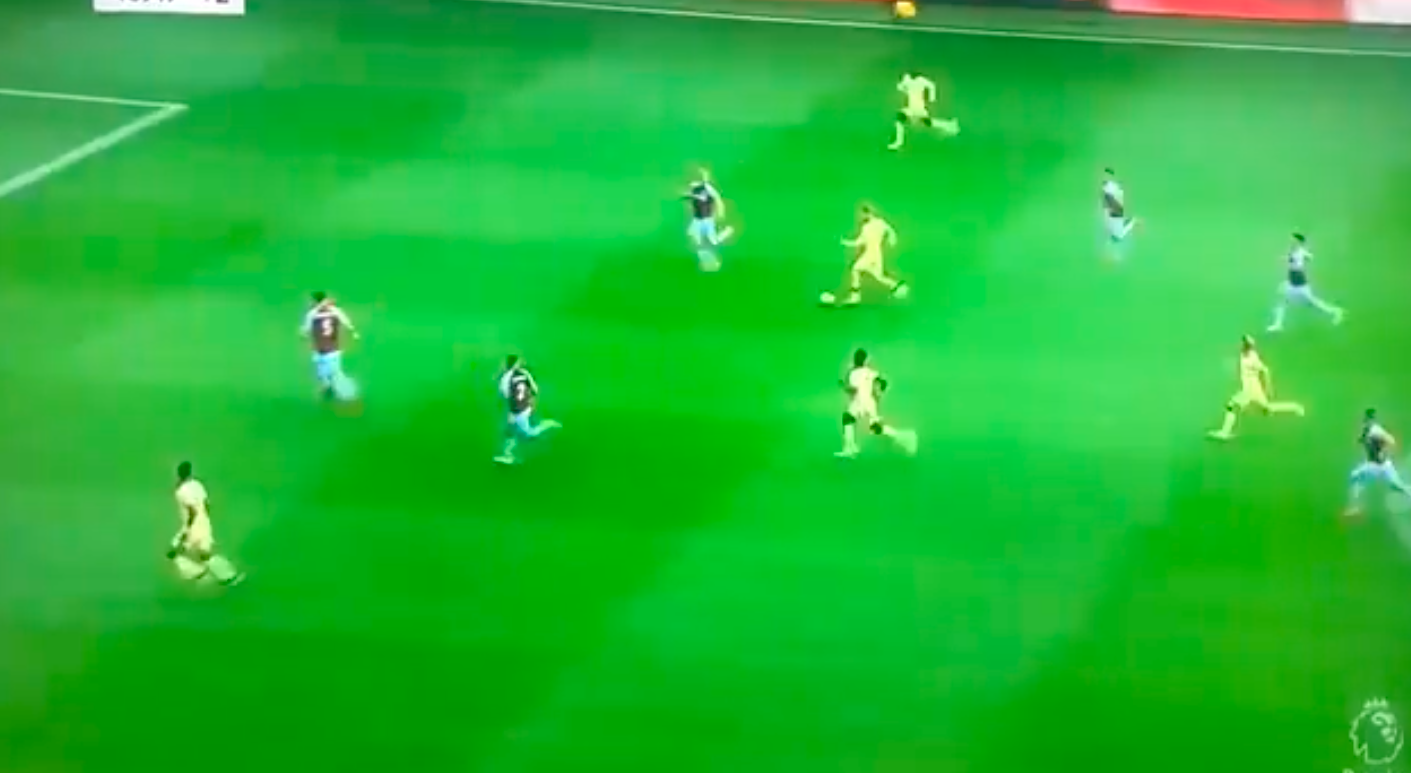 Above, we can see that the men in yellow have once again found themselves in a threatening position with a four on three attack. Emile Smith-Rowe driving with the ball has attracted the attention of Burnley’s Charlie Taylor which has in turn allowed Pepe to become free to the Arsenal man’s right. Although, following the theme of the game, Smith-Rowe’s pass was poor, again something unexpected from a player of his class with the ball.  The pass was played behind Pepe and he had to check his run to keep possession of the ball. Although Pepe wasn’t played in goal he continued to make the most of the attack and found Saka with a lovely pass through Burnley defenders, as seen below, but Saka’s touch uncharacteristically let him down and the ball rolled through to Nick Pope in the Burnley goal. 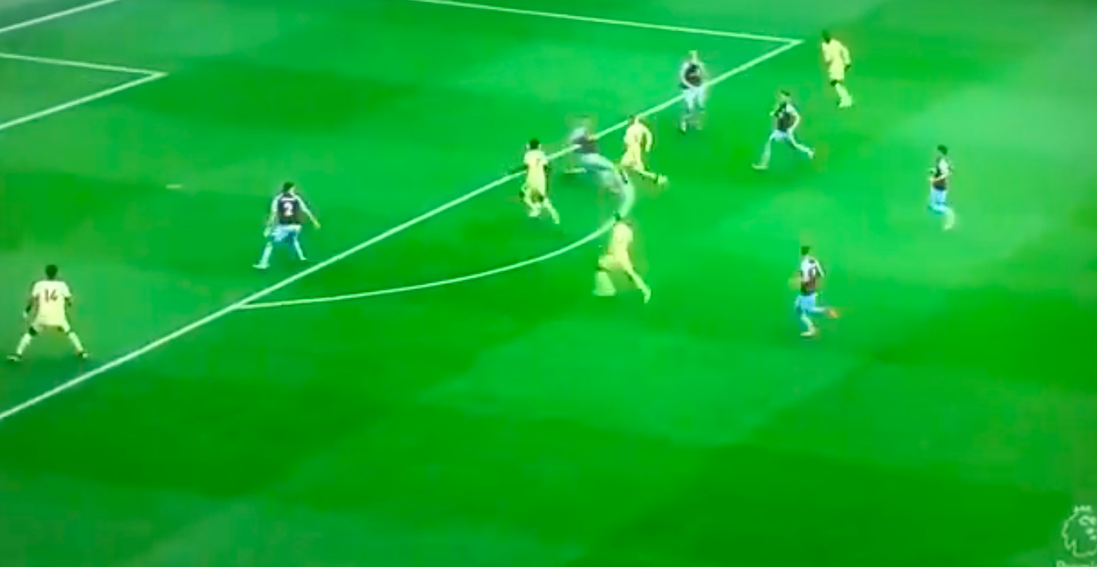 In conclusion, this performance was uncharacteristic of Mikel Arteta’s Arsenal side on all fronts. The players let the side down with their touch and pass in the final third and the scoreline, therefore, stayed at 1-0 with Martin Ødegaard’s goal the decider. Despite it only being a 1-0 win this game can be seen as another turning point with Arteta at the helm. It appears that the Spaniard has settled on a 433 formation, allowing for more creative players on the pitch, and allowing these creatives more freedom whilst they are on it. Hopefully throughout the rest of the season the side can make the most of the positions they end up in. We will put this down to the players not knowing what to do after finding themselves in unfamiliar positions with unfamiliar freedom.

With Granit Xhaka now out until the new year, Arteta could turn to this performance as a blueprint to help unlock the door of opposition defences moving forward.