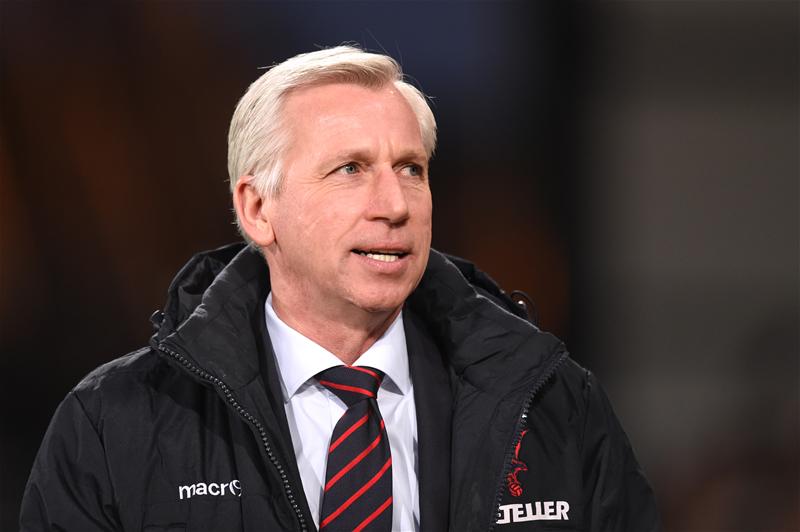 On the first day of this season, we narrowly beat Crystal Palace with a very late Aaron Ramsey goal to come away as winners. But the Palace team we are playing this Saturday is no way near the same outfit as to that game. With Alan Pardew recently taking charge of the London based club, Palace have become one of the more inform teams in the division, with wins against Tottenham, Southampton and Everton.

To put it into context, Palace have climbed from 20th to 13th in the space of a month, and have beaten 3 teams we couldn’t beat away. They have been brilliant. Pardew has transformed the team into a unit to which makes me think this is a banana skin in disguise. With our form, this fixture is inciting but our most recent form against Palace gives other reading. Their weakest link will most likely be their defence, and so an attacking lineup with Alexis, Walcott and Giroud will be licking their lips at this prospect.

No team has claimed more points from losing positions than Palace have (15). Now this could be a problem for an Arsenal side which in recent games have conceded so many. Let’s return to the game at White Hart Lane a few weeks ago. We saw Harry Kane score the winner at the death, and we looked very shaky last week against Leicester. It seems that as soon as we concede, the game changes completely and we are on the backfoot. And with an attacking line up of Campbell, Bolasie,Zaha and Gayle, it’s going to be a long game if we can’t get an early goal. But we must respect Palace, because they will be pumped.

(NOTE : Yaya Sanogo cannot play due to his loan spell at the club)

Picture Special: Wilshere & Giroud Join Youngsters In Training Ahead Of...

Who Is Jose Gaya? 3 Things You Need To Know About...