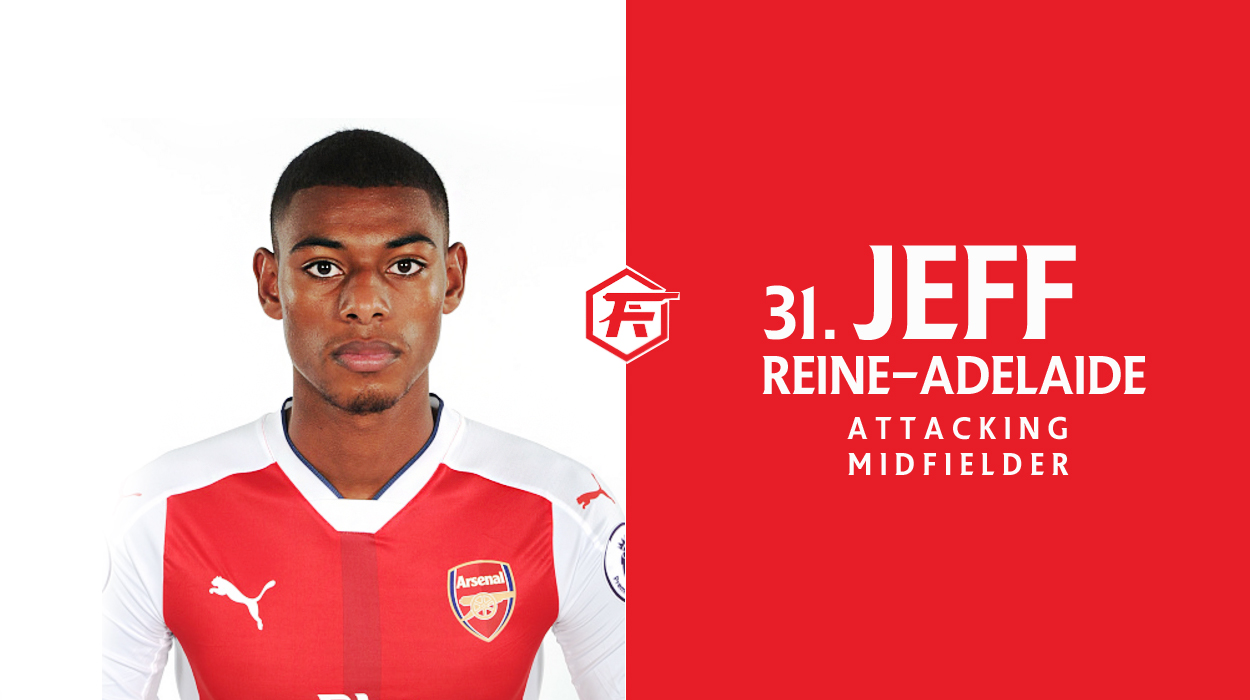 Whilst we love to see young players come through the club, Jeff has to keep his feet grounded and take time to work his way up into Wenger’s thoughts. He’s already completed stage one by joining the first team permanently and now he’ll be in line for several appearances in the League and FA Cup.

Having seen his best friend Alex Iwobi go through the motions and pick up regular first team football, Jeff knows he’ll be handed his chance to follow in those footsteps. If he continues to maintain his professionalism and work hard he knows a Premier League appearance isn’t a million miles away.

Sharpness. He’s not one to shy away from taking defenders on and if he can combine his desire to do well in this team with the trickery he’s shown us from the Under 21’s then we’ll have something special.

Obviously experience is the big one and we’re going to have to ease him into life in the first team. League Cup should be a chance for him to get comfortable with his surroundings. This guy has a massive future at the Gunners. 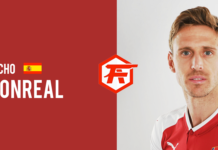 Fire and Carnage: Arsenal Tweets of the Week