Arsenal appear to have turned their attentions to departures after securing the signing of Alexandre Lacazette earlier this month. It seems Wenger would like to trim the squad down before making any further additions, understandable considering the weight of this Arsenal squad in some areas. 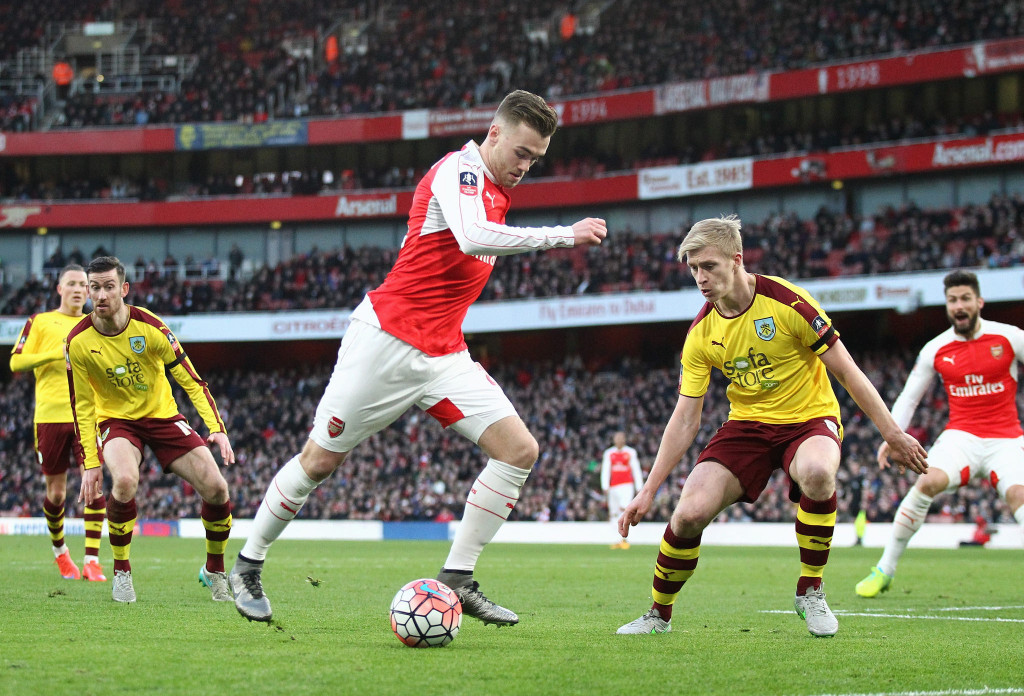 The Gunners have rejected a £16million bid for Calum Chambers from Crystal Palace according to the Telegraph. Negotiations are now expected to continue as Arsenal are open to doing business.

It is thought that Arsenal had preferred a loan deal but are now open to discussing a permanent deal with a buy-back clause, if the fee is closer to £20million – negotiations remain ongoing.

Arsenal are preparing to sell a whole host of fringe players this summer, we recently took a look at 4 that could leave to raise £50million, and Woijech Szczesny completed an £11million switch the Juventus earlier this week.

Many view Chambers as a good option in a back five, especially as the right sided central defender, but Wenger appears to be unsure as to the quality he possesses but the buy back clause would enable Arsenal to spare their blushes should the young defender flourish for Palace.

Chambers is understood to be open to the move, with the opportunity for first team football and to stay in London thought to be appealing to the player, who has several close friends at Arsenal.

The emergence of Rob Holding will have done Chambers no favours. Holding, who signed for just £2million last summer, is expected to feature frequently for the Gunners next season and Arsenal could also be on the lookout for another central defender in the market, with Virgil van Dijk one of the most regularly linked.

‘So Poor’: Twitter Reacts As Arsenal Lose 2-0 In Germany

Could Walcott Be The Striker Arsenal Need?