The more we hear from Alexis Sanchez, the more as if it looks like he will no longer be an Arsenal player next season. Arsenal’s stance is firm, but they will not want to risk losing such a valuable asset for free next season and so, should the player force a move, the Gunners would surely find it incredibly hard to turn down a sizeable bid as the transfer window drags on. 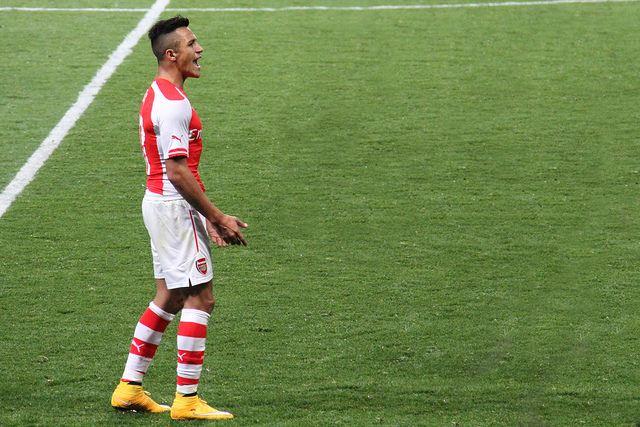 Arsenal need to ensure they have targets in place should Alexis leave, and whilst the media have been focussing on Thomas Lemar of Monaco, the Gunners are reportedly viewing Celtic’s Moussa Dembele as a replacement. Arsenal are said to be keen on the Frenchman who is valued at around £30million and shone in the Scottish league last season.

Dembele, in my opinion, seems more like a replacement for Olivier Giroud than for Alexis. He’s more of a out and out striker and someone who can hold the ball up and bring others into play. He certainly wouldn’t be able to replace that individual spark that Alexis offers on the pitch, no matter what position he plays in.

The 21-year-old has only been with Celtic for a season, but if a club like Arsenal came calling, he would surely be tempted to push for a move to the Emirates.

With the signing of Alexandre Lacazette, Arsenal have already added attacking talent to the squad, but it goes without saying that should Alexis leave, they would need more – but is Dembele really a replacement for the Chilean? I don’t think so, at least not directly.

Podcast: Can Arsenal win the Europa League? A look at Benfica...