Arsenal’s transfer activity has been fairly lively so far, but one thing that hasn’t been happening is much in the defensive department. That looks like it is about to change though… 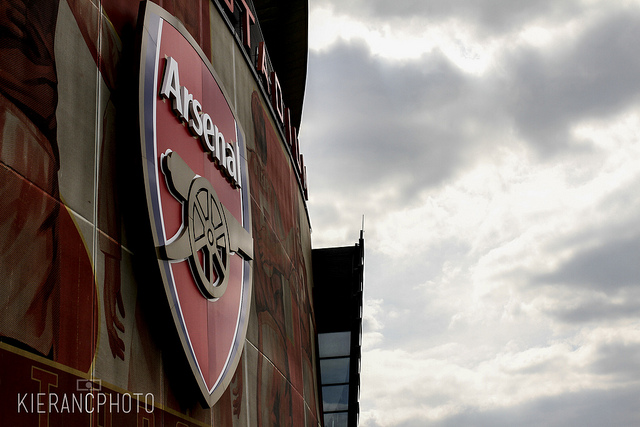 The Gunners have quite a crowded defensive department at the moment and before an incomings arrive the club need to shift some of the ‘deadwood’ from the ranks. The news now emerging from RMC in France suggests that Mathieu Debuchy is set to undergo a medical for French club Nice in the next 48 hours.

Debuchy’s time at Arsenal has been disappointing, as the Frenchman picked up an injury early in his time at the club and never managed to oust Hector Bellerin from the starting line up. Brought in as a replacement for Bacary Sagna, Debuchy never offered the consistency and professionalism that his compatriot did.

Arsenal will be happy to finally shift Debuchy from the squad considering he is earning in excess of £60,000 per week and very rarely even makes the matchday squad, with several players preferred.

The likes of Carl Jenkinson and Calum Chambers could be the next out the door as Wenger looks to trim down the excess in his squad. There could be another defensive addition when some players leave though, as Wenger looks as if he will stick with the three at the back formation. Southampton’s Virgil van Dijk has been linked several times – though his asking price of £70million seems a little ridiculous and something Wenger is very unlikely to meet.

Arsene Wenger has said Alex Oxlade-Chamberlain will definitely stay at the club, and he and Bellerin will battle it out for the right wing back spot. That leaves little room for Debuchy and Jenkinson to appear much for the first team and both players appear to have finally realised it will be in their best interests to move on.

Arsenal Make Enquiry For 24 y/o Serie A Forward: A Good...