Bacary Sagna is still stalling on contract talks and could be set to leave for another English club, according to the latest reports. The Gunners are reportedly lining up Serge Aurier to replace Sagna if he does depart.

Sagna’s contract expires at the end of the season and he has been free to talk to any foreign club since January about a free transfer in the summer. It is thought that both Inter Milan and PSG are heavily interested in the 31-year-old versatile defender. Sagna had been holding out for a three year contract offer and the Gunners appear to have put a two year deal, with an option of a third on the table. Sagna is thought to have requested £100,000 per week, but Arsenal’s offer is reportedly of around £80,000 per-week. Arsene Wenger will be aware of Sagna’s age and know that he is unlikely to be a consistent starter in the side for more than one or two more seasons, hence the reluctance to offer a three year contract extension.

Laurent Koscielny is also in contract talks according to reports. If he does extend, he will join several first team players who have also extended over the last 18 months, a positive move from Arsenal and something that will hopefully prevent big names from leaving in the summer. Koscielny has been attracting interest from Bayern Munich and Barcelona, so tying him down to a longer term contract has become a priority for Arsenal. 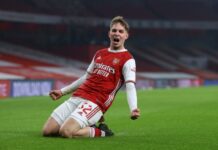 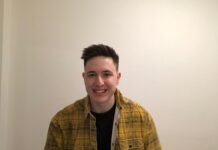 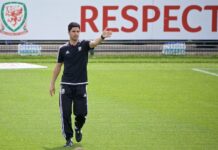 Could Arsenal Send Mourinho’s Manchester United Into Stage 3 Next Month?