Two of the best youngsters at Arsenal are getting their chance to shine on the big stage. A new deal for one and a string of solid performances from another shows that Wenger is still giving youth players a chance. 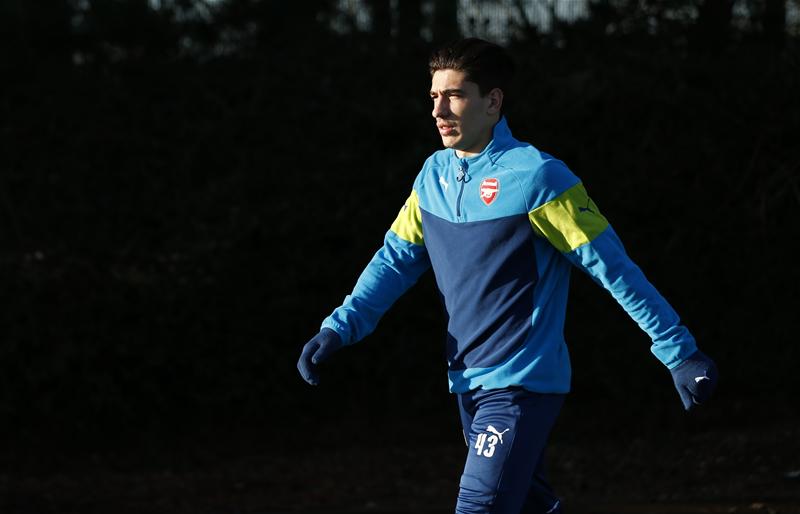 Chuba Akpom’s emergence into the first team is getting fans excited about the future of the squad. As much as I felt Chuba fully deserved a new deal, I did not think he would be given it.

We’ve seen a number of youth players come up into the system only to been constantly loaned out and then released when their contract is up. Before this season, only 3 players that can genuinely count as first team players have come from our own youth system. Gibbs, Szczesny & Wilshere.

In my opinion Akpom is a top talent, his ability is still raw but he ticks a lot of the boxes in what you want in a striker. Quick, strong, can dribble and his goal record at youth level is very, very impressive. With Sanogo, Podolski, Campbell all away for the time being, he’s been given a chance to play a part in games and I really don’t see why he wasn’t ahead of Sanogo when he was around. I still think Wenger would put Sanogo ahead of him.

When Afobe left you got the feeling that Akpom would follow. Afobe was a clinical striker for MK Dons and it was sad to see him go, but at the age of 21 he needed to play and he was not going to get that here. If the rumours were true Chuba could have gone to a team like Sunderland or even Dortmund, who I know are in a mess at the moment, but that’s a big club.

Then you’ve got Hector Bellerin, who even Gary Neville is now taking a look at him. He’s always had a soft spot for right-backs considering he was once one himself but Bellerin has become much more disciplined off and on the ball and his goal against Villa symbolises that. Knew exactly what he was doing and finished it brilliantly. Like Akpom his pace is oh so important as a full-back and with the players he has around him he can only get better. The way he’s progressed Debuchy will have to work hard for his place. Stat wise he’s a better goalscorer than Balotelli in the league. Plus he’s not just scoring on the pitch, he’s scoring off it too. Oi oi.

I only hope he doesn’t do a Fabregas and leave us. Not really in the mood for another player to take us on a rollercoaster of emotions again.

Everything You Need To Know As Arsenal Make £87m Bid For...

3 Most Dangerous Brighton Players To Watch Out For This Weekend

The Media Agenda against Arsenal