Don’t say I didn’t warn you. In a recent article I talked about three of the most dangerous Tottenham players (see: http://wp.me/p3CM1b-2Vf) and unfortunately for Arsenal my predictions came true. Both Christian Eriksen and Jan Vertonghen were at the forefront of their game for Spurs today, but it was Harry Kane who showed us exactly how and why he’s the toast of Tottenham! 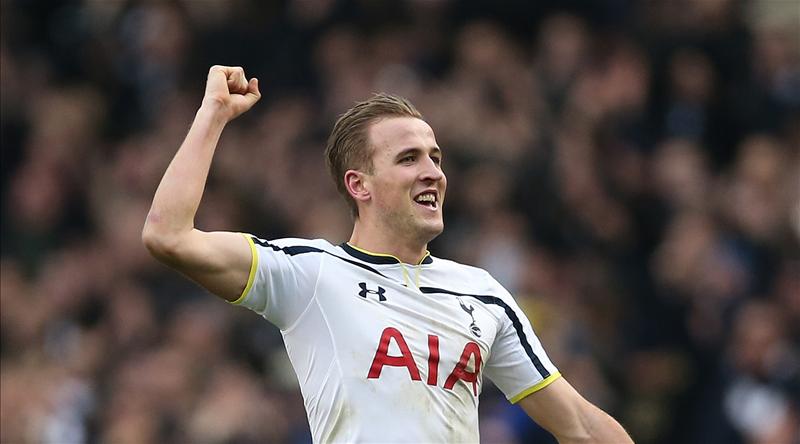 After Mesut Özil’s glorious eleventh minute goal the Gunners managed to cling onto the lead until the eleventh minute of the second half. With half time stats showing possession at 63% to the home team and three shots on target this was no mean feat. Spurs were all over the Gunners like a rash during the majority of the second half. In the 56th minute David Ospina palmed the ball out from a Tottenham corner kick and it landed at the feet of Harry Kane. The rest, as the saying goes, is history; the score: 1-1. Spurs were relentless in their attack and Arsenal did their best to fend them off. But 30 minutes after equalising the ball fell to Harry Kane and he headed it into the top corner of the net to take them ahead. Arsenal fought back but Spurs parried well. Final score 2:1.

In my opinion, the loss could’ve been worse. Yes, Ospina let in two goals but he also made a string of fine saves. Defensively Arsenal played well, considering the pressure they were put under, but were weak in their attack. Seems like I wasn’t the only one …

Awful performance We deserved to lose and as i say Negative tactics dont always work and it didn’t today! We should atttack more #THFCvAFC — Henry’s WINGMAN!! (@saurabhgwalani) February 7, 2015

#arsenal it was written on the board. We should have changed tactics and gone on the offensive. That cud hv yielded. — GunnerZipper (@GunnerZipper) February 7, 2015

Arsenal got beat in midfield. Couldn’t relieve pressure and transition to offense at all.

@Arsenal um, can we produce some offense and give Ospina a breather?

Arsenal did not have a plan for 80 minutes spending on defensive rather than offensive #bbcfootball — Abdul Said (@lafleure355) February 7, 2015

We defended too deep and our offensive play was below par, never mind were still THE Arsenal – best there is and the best there ever will be — Qadeer Mirza (@qadeermirza) February 7, 2015

And on a final note, even God joined in the banter on Kane’s performance today:

I haven’t seen Kane kill it this much since Abel. #THFCvAFC — God (@TheTweetOfGod) February 7, 2015

‘Where Would We Be Without Alexis?’: Best Arsenal Fans Tweets Of...