It is looking more and more likely that Woijech Szczesny will leave Arsenal this summer, with the Gunners leading the race to sign Chelsea’s Petr Cech, according to The Telegraph.

Arsenal remain confident in their pursuit of Cech and are said to be leading the race for his signature. It is thought that the main competition is coming from Manchester United and Paris Saint Germain. Arsenal fear Chelsea will push the goalkeeper in the direction of France, but it is understood that the player wants to stay in England. Arsenal can offer him guaranteed game time and allow him to stay in the comfort of London.

Signing Cech would be a magnificent coup. His wealth of experience would help both on and off the field, and he’d probably be our best keeper since David Seaman. I hope Wenger is ruthless in his pursuit and pays the asking price as soon as possible, we can’t afford to miss out on him, as there aren’t any alternatives that offer such quality and experience.

Szczesny, 25 looks likely to leave The Emirates in the summer, despite offering so much promise at the start of his career. The Polish keeper is reportedly set to be left out of the FA Cup line up despite playing in the last four rounds of the competition. If Arsene Wenger does opt to leave out Szczesny then you expect that to seal his fate.

Last month Wenger did not sound confident that Szczesny’s long term future was at the club, ‘I hope so’ he told journalists. But since his nightmare performance at St Mary’s just after the turn of the year, Szczesny has failed to get back in the team. Ospina, despite not being assuring in his performances, has kept the Pole firmly away from Premier League action. 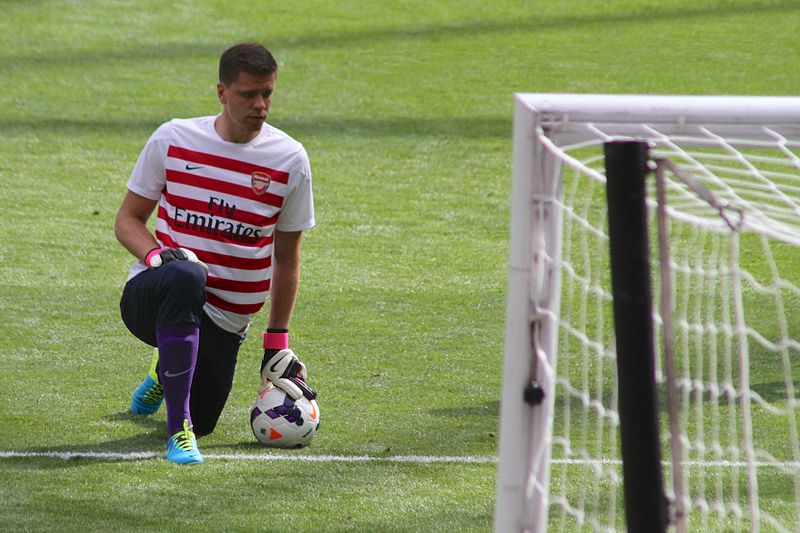 There are reportedly offers on the table from Germany, but there have also been suggestions that Southampton could be interested in a loan or permanent deal which could include Szczesny as a makeweight. Fraser Forster has picked up a long term injury which could rule him out for the whole of next season, making Szczesny an attractive option for Koeman’s men.

Arsenal Set To Cash In As Barcelona Target Their Star Man