It seems Arsenal’s most ambitious summer transfer target is Wilfried Zaha of Crystal Palace. According to the BBC, the Gunners have already made an opening bid of £40million for the Ivory Coast international.

The 26-year-old forward is one of the best players in the Premier League currently playing outside of the top six clubs and it appears that Arsenal would like to take the player to The Emirates. 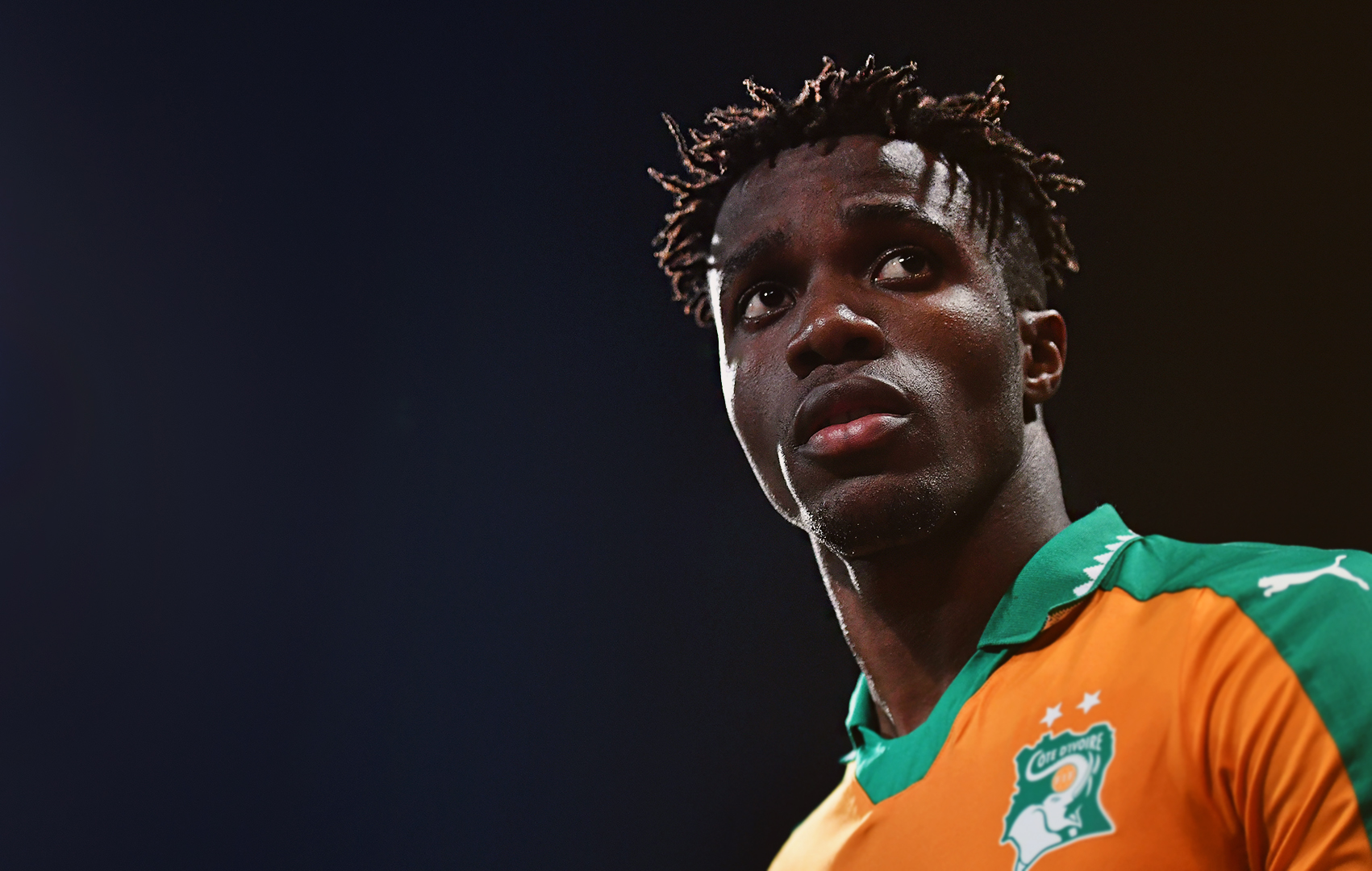 So what would he add to the Arsenal attack? Many may question why the club feel the need to spend so much of another attacking player with Alexandre Lacazette and Aubameyang already starring in attack. But all too often last season the team were predictable going forward and struggled to stretch the pitch with no natural wide players in the squad.

The team have a severe deficiency in players that possess dribbling qualities. With Eden Hazard now in La Liga, Zaha could well be the best dribbler left in the league and his ability to beat a man would be more than welcome on the flanks.

Zaha averages 3.4 dribbles per game. No Arsenal player averaged more than 1.3 dribbles per game last season (Iwobi and Lacazette). Another impressive stat is Zaha’s 1.6 key passes per game, which can only be bettered by Ozil (1.9).

After struggling for two years at Manchester United, Zaha re-joined Palace and has gone from strength to strength, scoring 31 goals in 147 appearances since.

The Ivorian international scored 10 Premier League goals and provided 5 more assists in the most recent campaign, despite not taking any penalties. He also won 6 penalties for his team due to his tricky footwork in the box.

Crucially Zaha is Premier League proven and has built up his physical abilities in recent years in order to cope with the demands of England’s top tier. He stands at 5ft 11 inches tall and now has a strong frame which he uses to advance past opponents in duels.

The diversity Zaha would offer Arsenal would help them win crucial points. For all the talent Lacazette and Aubameyang have, the narrow formation Emery setup with towards the end of the season meant opponents were well set to deal with the predictability of the Gunners attack. Also, neither striker is best known for their ability to beat a man in a 1v1 scenario, making it difficult for the team to break down opponents who sit deep.

This unpredictability is so essential to compete at the top. Look at Liverpool with Mo Salah and Sadio Mane, Manchester City with Leroy Sane and Raheem Sterling. Arsenal do not have a player of this ilk currently.

So how do the Gunners get this deal done? With a limited budget, they should look to include some players in order to reach an agreement with Crystal Palace. Having lost Wan-Bissaka to Manchester United, Carl Jenkinson could appeal to the London club, as could Calum Chambers. Including one or both of these players in the deal would help reduce the amount Arsenal would have to include in a deal.

Alternatively Arsenal may have to accelerate some player sales in order to generate further funds. The likes of Chambers, Mohammed Elneny and Jenkinson are people who appear to be surplus to requirements and between them could raise around £30million-£40million.

As the club look to promote more players through their academy, the likes of Chambers, Elneny and Jenkinson could be replaced by youth prospects like Joe Willock and Ainsley Maitland-Niles.

Would Sami Khedira Bring Another Dimension To Arsenal’s Midfield?

Debate: Should Mikel Arteta Stay At Arsenal For Another Season?