Arsenal confirmed the signing of Dani Ceballos on Thursday.

The 22-year-old Spanish international is looking to get into Spain’s Euro 2020 squad and a loan move for the upcoming season at Arsenal could help him get there.

Arsenal, alongside their bitter rivals Tottenham had been heavily linked with a move for the midfield maestro and the Gunners won the race.

Before Ceballos arrived, Arsenal had not replaced Ramsey, who was allowed to leave for free at the end of the season. Youngster Joe Willock has impressed in pre-season but Unai Emery may feel he is light of central midfielders that have a strong attacking influence. 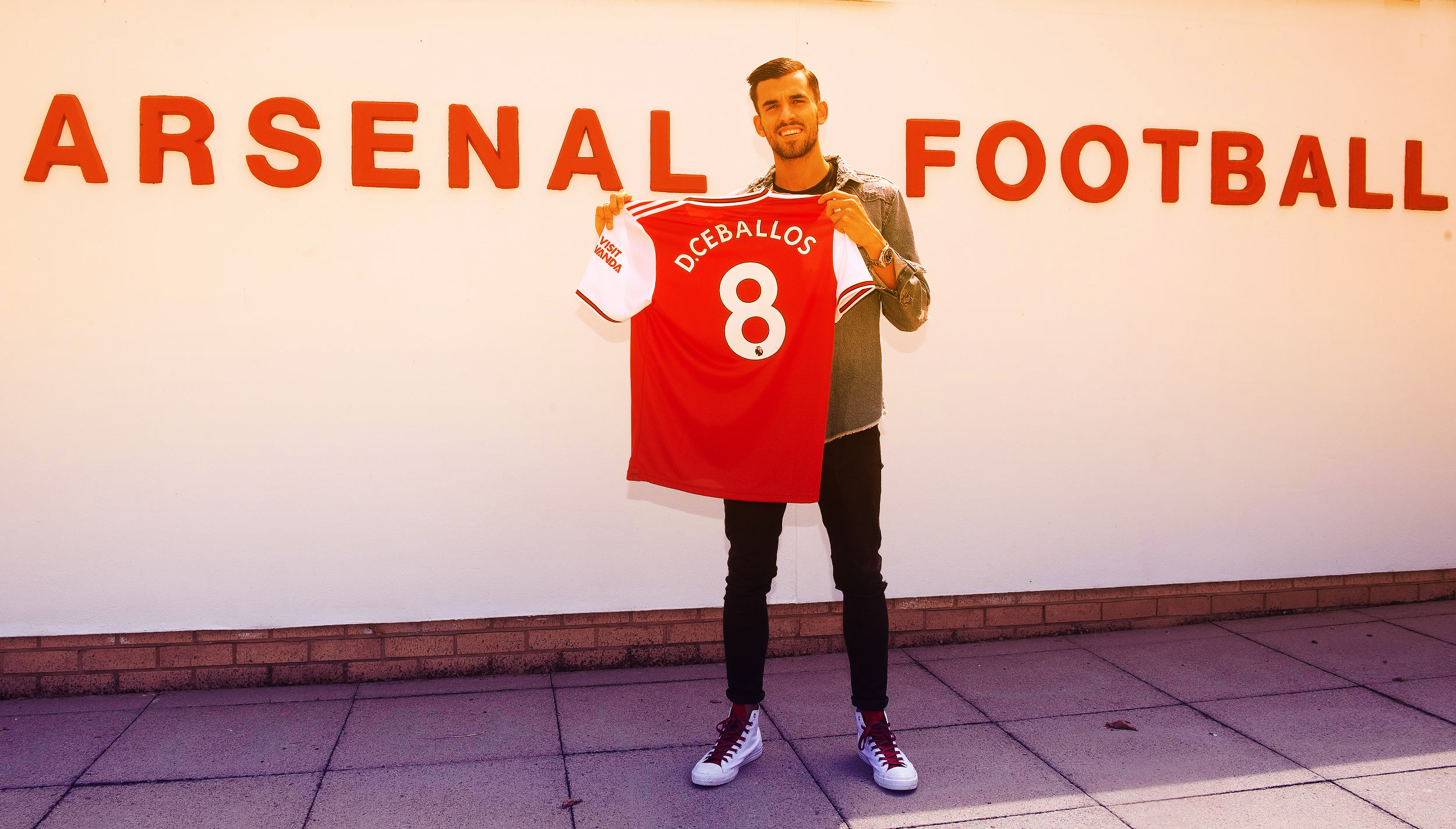 Much like Ramsey, Ceballos either features in central midfielder or as a number 10. He is well known for his impressive passing range, his ability to dribble through the lines and in a similar way to former Gunner Santi Cazorla, hold onto the ball with confidence despite a relatively small frame.

Also like Ramsey, the Spaniard has a good work rate and is known for his defensive contribution and tackling abilities. These qualities will appeal to Emery who is looking for players all around the pitch to play with high energy and commitment both in attack and defence.

Arsenal need ball carriers both wide and in the middle and in his final season in Betis, Ceballos completed 3.1 dribbles per 90 minutes.

Read more: The first pictures of Dani Ceballos in an Arsenal shirt

A loan deal is relatively risk-free and means the club can preserve funds to strengthen in other areas like central defence, left-back and in wide areas.

Whilst a loan deal is good, it would be gutting if the Spanish midfielder excelled at the club on a temporary deal, with no option to make it permanent.

The club don’t want to act as a development arena where elite clubs can send their players, only for the Gunners to increase their value. If Madrid are not putting their trust in the player now, then perhaps Arsenal can convince the player that a permanent option, if a loan deal works out, makes sense for all parties.

Why Chamberlain Can Make The Difference For England And Arsenal