It was a terrible end to the season for Arsenal.

As a fan, it’s hard to talk about football so quickly after that capitulation but we need to start thinking about the rebuild. Lots of these players have shown they are mentally weak and don’t have what it takes to get to where Arsenal should be.

There will be a large turnover of players this off-season. Petr Cech, Danny Welbeck, Aaron Ramsey and Stephan Lichsteiner are all leaving for nothing to kick things off, but many more are likely to follow. The club appear willing to be open to offers for Mesut Ozil, Henrikh Mkhitaryan and Sead Kolasinac, all very high earners on the wage bill currently, but not delivering that value on the pitch.

Skhodran Mustafi is another senior player the club are keen to move on, but so far AC Milan are the only team to have shown any interest. 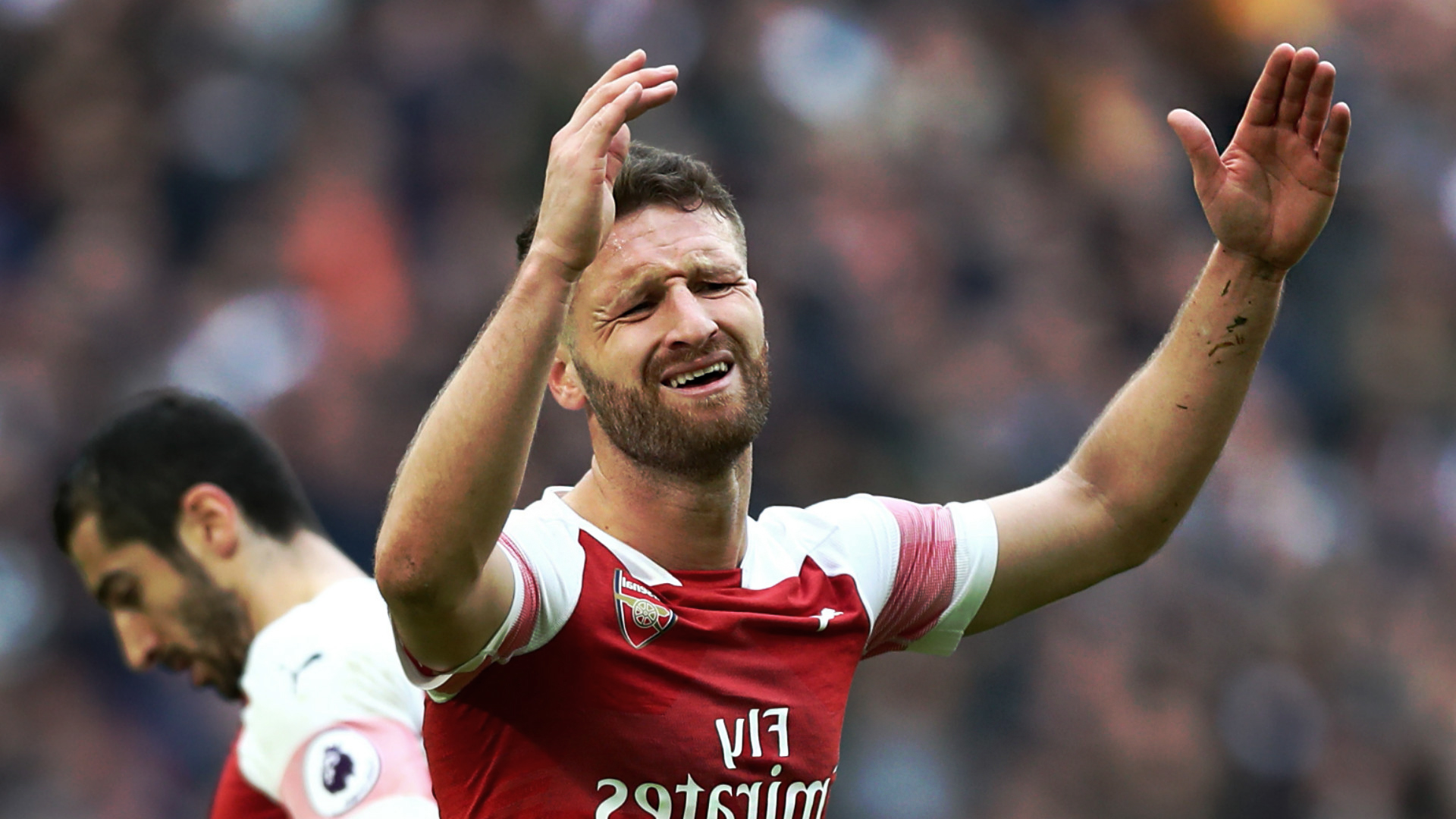 Calum Chambers was out of loan this season but as someone with reasonably high market value (£20million), he could be a player that moves on in order to supplement the clubs £45million budget.

Fringe players like Carl Jenkinson and Mohammed Elneny are likely to move on for small fees, whilst Monreal, now 33-years-old, could return to Spain.

There are also doubts as to whether Koscielny will still be at the club at the start of next season. The 33-year-old’s contract will expire at the end of next season and the Frenchman is believed to be keen on extending his stay, but the club doesn’t appear to be willing to do that.

If the club are struggling to shift this ‘deadwood’ they may well explore the possibility of selling Alexandre Lacazette or Aubameyang, either of whom could fetch around £70million, with Barcelona sniffing.

After the end of season collapse, fans will be understandably questioning whether or not Emery is the right man to be given the task of rebuilding, but whilst I understand the criticism, if you look at the players he did sign last summer, they’ve been impressive. Aside from Lichtsteiner (free agent), they’ve been some of the best players of the season. Lucas Torreira looks a snip at £20million and will continue to improve as he adapts to the Premier League. Matteo Guendouzi was perhaps the bargain of the window, arriving for just £8million and going on to show tonnes of potential. Bernd Leno had a slow start but in the latter parts of the season was clearly one of, if not the best player in the team. Sokratis has arguably been the clubs best defender this season and cost little over £10million.

In January the club and Emery’s hands were tied and with no budget to work with, the Spaniard couldn’t do anything. It would be too harsh to only allow him one window when you consider he has the tough job of following Arsene Wenger and adapting many of the processes currently in place at the club.

In January it was clear that Emery wanted to sign wingers and that is reassuring. The Gunners seriously lack width in attack and despite having two world-class strikers, struggle to stretch teams and have a plan B. A winger, a couple of new defenders and a Ramsey replacement is a must this summer, but the club will only be able to strengthen in all those positions if they manage to shift many of the current crop.

If Vermaelen leaves: 3 Centre Backs Who Could Replace Him