The gossip is well and truly under way for the summer, and the last few days have seen The Gunners linked with some very ambitious moves. After the surprise captures of Mesut Ozil and Alexis Sanchez over the last two years, lets not rule anything out too fast. You can see more Arsenal gossip and follow it all throughout the summer here. 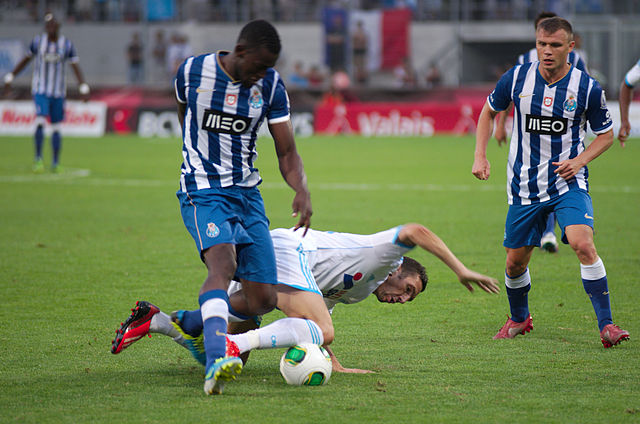 Arsenal are clear to sign Jackson Martinez after the Porto president admitted they cannot block a move if a club pay his 24.7million pounds release clause. Martinez finished as the Portuguese leagues top goalscorer with an impressive tally of 21 goals. Some still doubt whether or not he would succeed in the Premier League. I have to admit I am not his biggest fan, but I do think he would improve our attacking options and give us more firepower to win the league next season. It would be interesting if this story had substance and came to fruition, as I can’t remember the last time Arsene Wenger bought a player from the Portuguese league.

The Mirror have published a story suggesting that Arsenal are considering whether or not to activate Villarreal striker, Moreno’s 3million pounds buy out clause. The striker has netted 16 times for his club this season, and could be a cheap addition upfront to help take the goalscoring burden off of Olivier Giroud. I personally doubt we’d go for him, but at that price we wouldn’t lose much by signing him if he flopped. He’s still young, so if Wenger sees something, why not?

In the same article by the well informed Josh Cross, Arsenal are linked with a move for Leicester’s Schlupp. He’s not exactly the world class quality most Arsenal fans want to see signed this summer, but the 22 year old had a great debut season in the Premier League. He is capable of playing anywhere on the left hand side of the pitch, so could be a realistic budget replacement for Lukas Podolski, Tomas Rosicky and Joel Campbell – as the trio look set to leave The Emirates this summer.