Former Arsenal star Lauren has all but confirmed Petr Cech will join Arsenal after letting slip on Twitter before the club have made any official announcement. 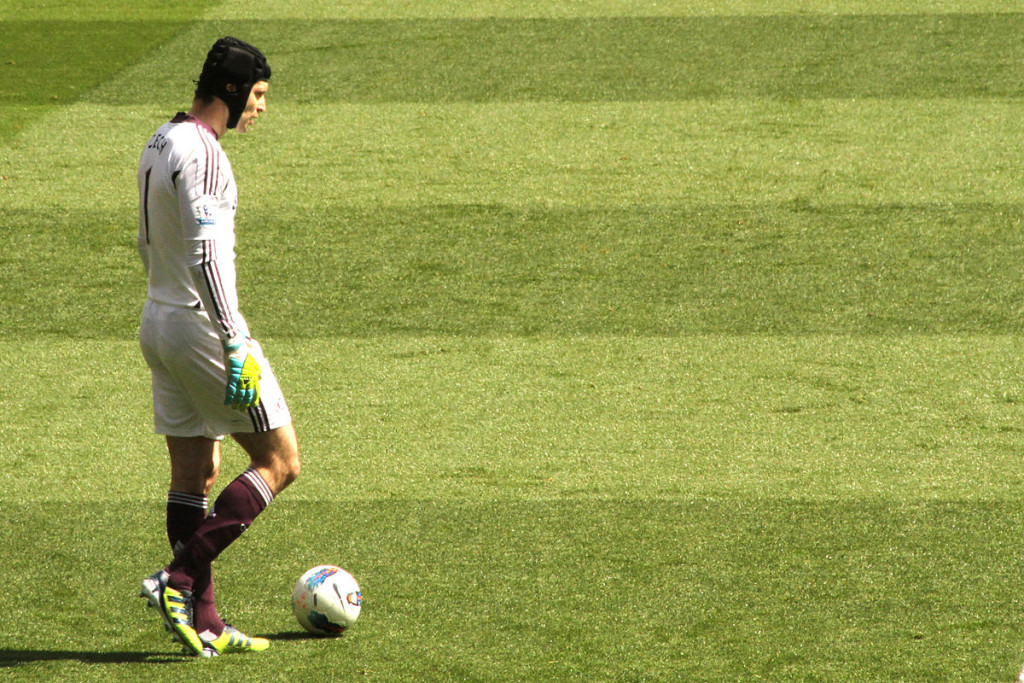 The famous Arsenal right back took to Twitter to wish Cech well at the club, and praised his signing:

#All the best to Cech. Long time without stability in that position and another great gooner move to get the Premier League.

Lauren is right though, it is a long time since Arsenal have had stability in the goalkeeping position. The most recent was probably the days of Jens Lehmann. Hopefully with stability in goal and a world class player we can return to our Premier League title winning ways.

Cech is not the only one joining from Chelsea, find out more here.

Cech will immediately become one of the clubs highest earners on around £100,000 per week, and he will sign a three year deal.

Arsenal fans will hope Cech at 33 can have a similar effect to what Edwin van der Sar did for Manchester United. The 34 year old joined United late in his career and went on to help them win several major trophies.

Report: Arsenal could use Bellerin in package to sign highly rated...