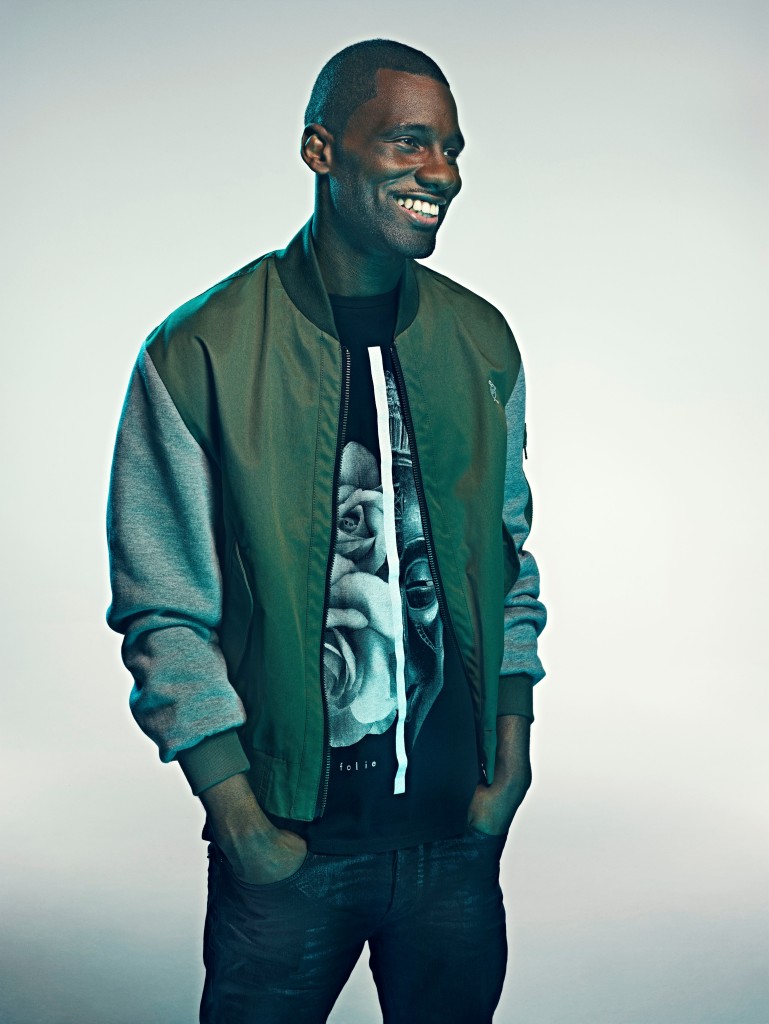 Jermaine Scott, better known as Wretch 32, grew up in Tottenham, North London. At one point, during his teenage years, the rapper lived on White Hart Lane, minutes away from the home ground of Arsenal’s bitter rivals, Tottenham Hotspur. Despite this, Wretch is an Arsenal fan, indefinitely, and has been since he was a kid. When discussing Arsenal with him, you immediately realise how knowledgeable, insightful and enthusiastic he is about the club. During an interview with Fresh Arsenal writer Darren Borg, Wretch reveals who is his all-time favourite Arsenal player, his thoughts on Arsène Wenger and where he thinks Arsenal will finish in the League this season.

Here is the interview:

I first became interested in Arsenal because of Ian Wright. I mean, I admired his footballing capabilities, but also his whole attitude and ethos on the pitch.

I went to one game. A mate of mine’s Auntie took us to Highbury. We were playing Man City. I think we won 2-1, I remember Kevin Campbell scored. That was the one game I could afford to go to, and it was through a friend, so I was lucky. It was incredible, you know, to be part of the atmosphere, to see people you see on the television right in front of you. You just take it all in. You can imagine (how I felt) as a kid who wasn’t really able to go to these places.

Current favourite player… I’d say (Alex) Ox-Chamberlain. He’s a mate of mine. I love that when he comes on he’s raring to go. He’s the Ox, man. His energy is second to none, he chases every ball and he always looks like he wants to score.

I know (Wojciech) Szczęsny. He’s a cool dude, man. He’s got me tickets before. He hit me up and was like “I’ve got some tickets for the game” and he came and to my house to give them to me. He’s just a cool guy!

I like Wenger, man. I really like Wenger. I think he’s done well by the club, overall. Obviously we’ve had our ups and downs, at the moment we’re having a bit of a down, but he’s still the man. If I had to replace him, like if he got on a plane and never came back, my dream replacement would be (Jose) Mourinho. I know everyone’s going to hate on that but he can really boost a club, so credit where credit’s due. 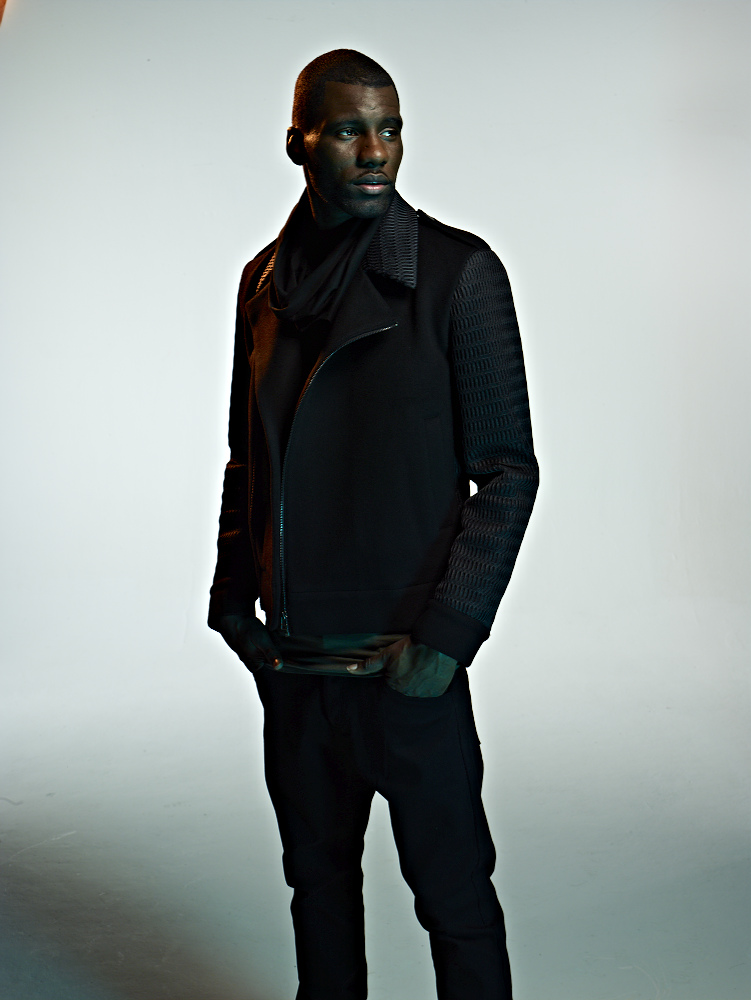 Yeah! It took me a while to get used to him though, at the very beginning I thought he was a bit greedy and didn’t think he was quite delivering, but then, a couple of games in, I started to become a fan. He’s really helped the club. He’s scoring goals consistently and he’s very entertaining to watch. He’s willing to take on players, which I enjoy to see, particularly when I’m watching games with my little boy.

Yeah, I watched it. Obviously we hadn’t won a cup in 9 years, so I was ecstatic, man. I was like “Now I can shut those Man U supporters up!” as a lot of my mates support Manchester United. Me and Tinchy Stryder, who’s a United fan, have a bit of banter usually.

Top 3. Realistically, I think Top 3. We just have to be more consistent.

Wretch 32 is currently promoting his new single 6 Words, which is out now, so go and purchase that!

Could Arsenal Sign £86m Euro’s Favourite After His Release Clause Is...

As It Happened: Crystal Palace vs Arsenal