We might not yet be one year into Unai Emery’s spell at Arsenal, but already we are seeing some long-term clues as to how the Spaniard may be looking to shape his squad next summer.

The club appears to have confirmed that Danny Welbeck will not be offered a new deal upon conclusion of his current contract, which ends at the end of the season. His latest injury is the third long-term setback the Englishman has encountered since joining the Gunners, it is a sad way for his time at the club to come to an end, but a sensible decision from the club, led by the head rather than the heart.

His departure opens the door for a wide forward to join. The most heavily linked in this position to date is Lille’s Nicolas Pepe. The 23-year-old predominantly plays as a right winger and has scored 10 and assisted 5 in 16 appearances so far this season. His final ball is a particular strength, with his ability to pick a pass and find the back of the net his best attributes. This is something Arsenal’s current wide players (Mkhitaryan and Iwobi) often lack.

Despite his recent upturn in form, it seems Emery and the club are still not keen to hand Aaron Ramsey a new contract, so the Welshman is also set to part ways in the summer. It will be interesting to see how he is replaced, with Sevilla’s Ever Banega heavily linked. Emery is a known admirer of the Argentinean midfielder. There are also some question marks over Mesut Ozil’s future under Emery, so could Banega be the new conductor at the Emirates?

Stephan Lichtsteiner was the first signing under Emery but set to turn 35 in January, he only signed a one-year deal at the club and so far there is no indication that this will be extended. This could see the club dip into the market for an alternative to Hector Bellerin on the right-hand side. Monaco’s Djibril Sidibé has been regularly linked in the past and the French clubs poor start to the season may see the player push for a move in the Gunners come calling again.

Nacho Monreal’s contract is also set to expire in the summer. Emery may wish keep Monreal as a versatile defensive option, especially with the Spaniard’s ability to play as a central defender in a back five. If not, it could open the door to a new left back arriving, with the Gunners still unconvincing in that position. 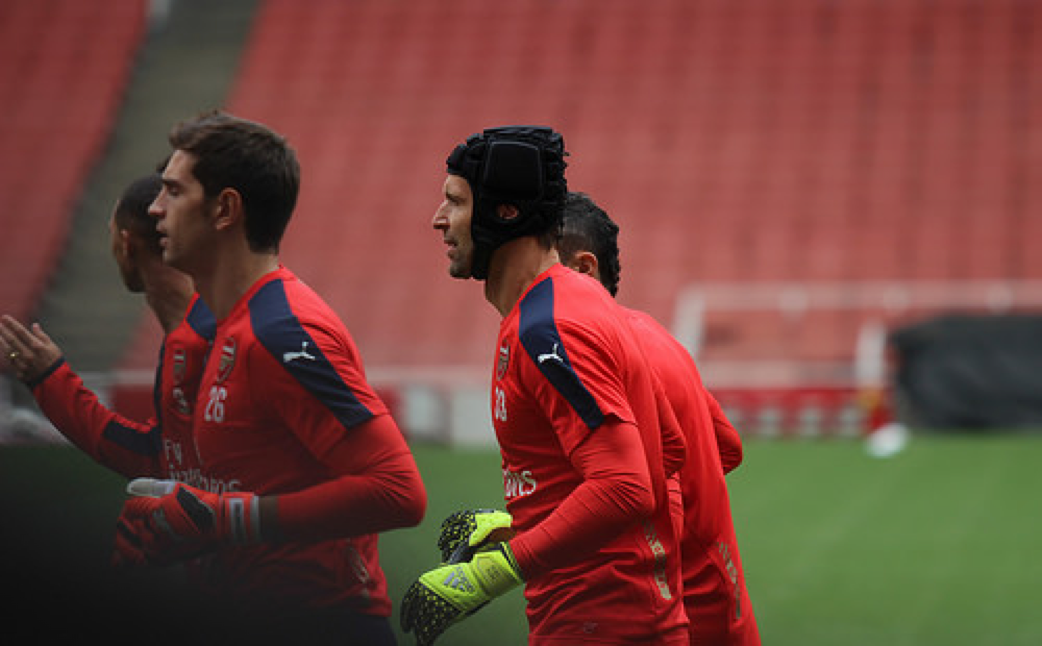 Petr Cech is another who may be let go in the summer with his deal expiring and Bernd Leno now taking the number one spot. The Gunners would benefit with keeping Cech’s experience on and off the field at the club, but the 36-year-old may be looking for regular minutes considering his age. Should Cech be allowed to leave, it may present a chance for Emiliano Martinez or Matt Macey to move up the pecking order – saving the club some money to invest in other areas.

No matter how Arsenal perform this season, you can expect Emery to make some significant changes to his squad in the summer now that he has had some time to work with the current crop.