After making his debut against Middlesbrough (#aboutaweekago), Gabriel showed the fans for the first time what he’s made of in an Arsenal jersey. 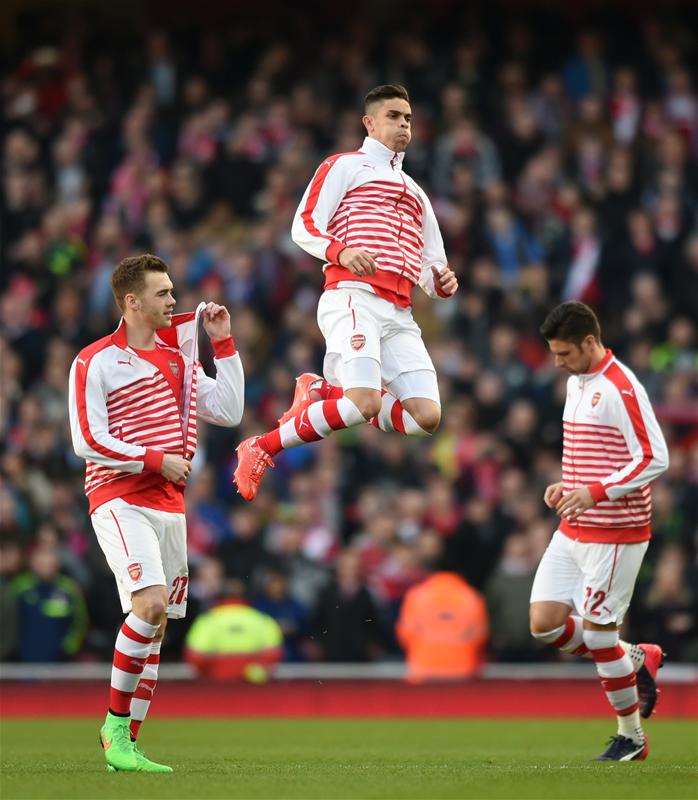 Even before he first stepped onto Emirates Soil comparisons were made to him and Lolo, also known as our very own Laurent Kosicelny. Similar build and height, with Gabriel being just the single centimetre taller.

One of the big things I noticed while watching Gabriel is that like Koscielny, he’s not afraid to move forward with the ball, pushing up the field. He looks like a player who claims his territory wherever he is on the pitch. What was interesting is that his and Koscielny’s heatmaps were near identical. Not afraid to get stuck in either, always good to see as long as it’s to a certain degree.

They’ve both came from foreign lands, and it took a year after Koscielny joined Arsenal before France picked him to be a full international with no previous appearances at youth level, Gabriel is coming to Arsenal in the same position, no appearances at any national level.

We had to be relatively patient with Koscielny, his discipline issues is his main flaw, his first competitive debut wasn’t one to remember when he was sent off, however the potential was and is there in both players. Koscielny has since elevated himself into one of the top defenders in this league. But I don’t need to “over-promote” him, doesn’t take a football genius to know. Unless you’re a certain Daily Mail journalist, then you may need assistance.

Personally I think Gabriel playing alongside Koscielny will release the burdens that he has had to deal with Mertesacker at times, and is arguably a better partner to the Frenchman. There are all the signs there that suggest Gabriel will have a good career here and we all hope it’s a long one. Unless he’s Andre Santos in disguise.